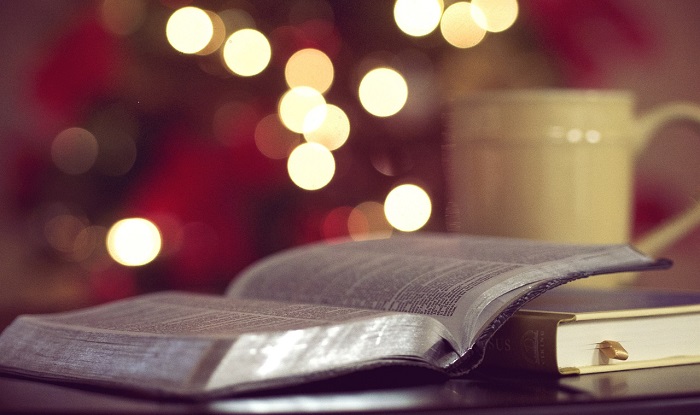 Many faithful people ask themselves whether it is right or wrong to believe in dreams and visions. Many people have doubts upon these questions, feeling a bit unsure if dreams are guidelines they receive from angels and God or from mysterious forces, which have intentions that are unclear.

The interpretation of dreams and visions from any perspective is complex.

Everyone who has ever tried to interpret a dream had to include various factors and parameters. Of course, the main course of interpretation depends on a path chosen by an interpreter.

For example, a deeply religious person would, of course, try to understand a dream from a point of a believer. It is a right approach, but it does not deny any other.

Biblical, Christian interpretations of dreams and visions could be eye opening for all, not only for those who have already acknowledged themselves as faithful ones. In some cases, dreams could be a sign to start to believe in God.

In many cases, certain dreams or visions have actually made people believe in God and the power of heavens.

Dreams, but visions especially, could be quite confusing. Both represent parts of some abstract realms, beyond our regular comprehension, no matter where from signs and symbols we see come from.

We cannot be in our regular state of mind, in order to ‘enter’ a dream or have a vision.

There are so many approaches in interpreting these phenomena. Many people ask if such important messages actually come from heavens and God.

The Bible is full of passages in which we see how God could speak to people using various channels. One of such channels are dreams and there are visions, as well.

There are truly blessed, chosen ones, saints and prophets, who have had that precious opportunity to hear or feel God’s word in manifestations such as dreams and visions.

What about common believers? Does God still speak to us through visions and dreams? Should we believe in dreams? 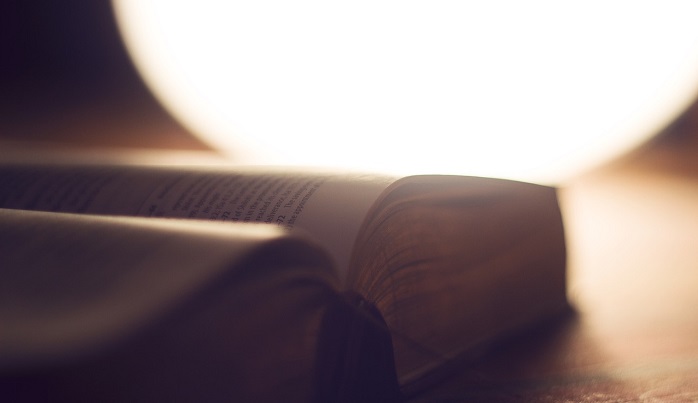 Do dreams and visions come from God?

Religious dream interpreters strongly believe an individual’s dreams are something between that person and God.

Therefore, they do believe dreams have something to do with divine interference.

However, they also do not approach to dream interpretations that easily; they would gladly point to you to particular direction, maybe, but dreams are deeply personal and intimate.

If we say God speaks to us through dreams, we have to assume such messages are highly subjective. In various Holy Scripture verses, we read God speaks to certain chosen ones by using those people dreams.

There are many examples we could give; Jacob’s son Joseph in Genesis, Salomon, in Kings and many more. Therefore, the simplest answer to the question does God speak to humans by using dreams is yes.

However, there is an important difference in the way of interpreting such dreams today, compared to old, Biblical times. We need to have in our minds the fact that Biblical texts are now finished; according to faithful ones, these sacred texts contain the ultimate truth about our destiny.

All that we, as Christians, have to believe is that these lines contain everything we should know, from the first day until eternity.

It does not mean that miracles do not happen anymore or that God does not act by talking to people through various channels. The thing is that God has declared the way in which humanity will be treated and that we could find in the Bible.

Therefore, everything we see as God’s act and message is somehow consisted within the Holy Scripture.

They are just a channel for God to send us messages from the Holy Scripture, but those carefully chosen and applicable in our case.

Christians firmly believe in authority, reliability and sacredness of the Holy Scripture.

Therefore, many of them find it hard to believe that God would often choose to speak to us through dreams, not to mention manifestations such as visions are.

At the same time, we cannot deny the idea, simply because in holy texts we could find many examples of God acting exactly so. It is kind of a strange situation, but it makes it more intriguing.

One thing is certain; if God chooses to talk to us through dreams, what is said is always equal to God’s word in sacred scripts.

If you had a dream that you assume coming from heavens, you should explore God’s word through prayers, in order to determine if the dream is in harmony with the Holy Scripture. If you find it is, then search for deeper meanings.

Think about what God expects you to do.

Visions and messages people associate with God’s interference are unlikely to be wrongly understood, in terms that they actually do not come from God.

If God wants to send a message to you through dreams and visions and you experienced any of those, you could be sure they are divine.

Why, you might ask. If God’s intention was to send you a message, you will feel it.

That is mysterious, miraculous and beautiful part of belief. Somehow, your deepest intuition tells you, it is so. Your soul and heart speak to you, as well. If your inner self tells you that certain dream or vision is from God, you could be assured it is.

According to any Christian, God would never deceive you or send you something that has nothing to do with your life.

Godly messages take many forms and messengers, such as angels, also carry some to us.

Dreams and visions are always inspiring and guiding. Even unpleasant ones are actually useful.

In biblical terms, dreams and visions could be seen as a proof of divine presence in our simple, human lives and it is definitely something miraculous and beautiful.

How to interpret dreams from God

What about those people claiming they are God’s messengers? There are individuals claiming they have had a vision from God or a dream. How to tell if a dream or a vision comes from heavens?

While our intuition is usually quite reliable in that sense, dreams are indeed many and various. Dreams are commonly random, so we cannot always be one hundred percent sure they are from God. Christians commonly fear if dreams are from evil, completely opposite source.

According to Christian teachings, the Enemy is clever and he could corrupt sacred messages, manipulate them and use for his own good. That is why people fear of wrongly interpreting dreams and visions, in the first place.

The only real truth could be found in the Holy Scripture; dreams could be deceptive.

Even angelic forms could be the Enemy in disguise, so we should be careful when interpreting our dreams.

Lines of the Scripture are our guarantee that messages from our dreams are from God. As we have mentioned before; if you assume you had a dream coming from God, search for that message in the Bible.

After you have found it, try to dig deeper and apply the message on your waking life and current circumstances.

If you cannot find it, it does not come from God, so you should leave it the way it is. Okay, but how to interpret dreams coming from God?

Let us say you had a dream about an apple or about sheep. Both are common motifs in the Holy Scripture, so you could search for passages that mention these motifs.

Think about your current life situation, your thoughts and emotions in recent period. Think about how the dream made you feel. Searching through the lines of the sacred text, you will definitely come up to the one that you feel as if resembles your current situation. See what it says more.

How to interpret visions from God

First of all, we have to be sure that visions come from God. Visions are not as common phenomena as dreams are and people often think of them as miracles.

Not everyone would receive such a blessing; visions occur once in a while, in those chosen by God.

What is interesting to note is that not only faithful ones have visions from God. In the Biblical text, we could see that even the Unfaithful have visions, such as the king of Persia and the Pharaoh.

Moreover, no one has interpreted the visions on their own. No one, except God, would interpret their visions, as we could read in the Bible. It is very similar as it with dreams; sacred texts contain the whole truth. All the visions are somehow announced in the Bible, to say so.

God is the one who creates them and also the only one to interpret them.

Therefore, if you had a vision, it is the best to pray and to talk to fellow faithful ones. God could use various channels to talk to people, to guide them and help them. These messages, be it dreams or visions, come to support humankind.

Visions are rare and they are not a common channel for god to talk to people, so we should always be cautious with those.  In modern times, it seems we have distanced ourselves from our faith, whatever it is.

Dreams and visions from God also come to remind us of divine presence in our lives, to assure there are forces overlooking our lives and caring.

Opening your soul to divine messages

Since we have distanced ourselves from faith in general and we take many important spiritual things for granted, many people are at risk of missing out precious divine messages.

Sometimes, the other thing happens; people insist on having a message from god. Well, it does not go that way.

No matter how it could sound, but staying up all night in prayer does not mean you will receive guidance sooner than a person who acts differently.

Of course, prayer matters, but only if it is subtle, pure and without unreal expectations.

Divine messages, dreams and visions always come in time. There is no way a message will not be sent to you, if it is intended to be. There is neither rush, nor delay, whatever you might think of it. Sometimes people lose faith, so God’s word reaches their souls through dreams, visions or other channels.

There are others who have never believed in God’s word, before receiving a precious message in form of a dream or a vision. Believe or not, God and heavens work in mysterious ways.

Even some of the strictest non-believers completely changes after receiving a message from God, through visions or dreams.

We should always keep our hearts open for mercy, for kindness and goodness, even if we are not as religious persons as some others are. Who knows when we might start to be, it is never late.

There are various inspiring stories of common people who made impressive, positive changes after having a dream they could relate to the Bible.

Dreams and visions have always been interesting, inspiring and a bit strange to all people. It is natural to doubt their true nature and the message behind, because these phenomena are something we see very different compared to our waking lives and reality.

These are specific moments, they may do not last long, but their influence and effect on our lives could be tremendous.