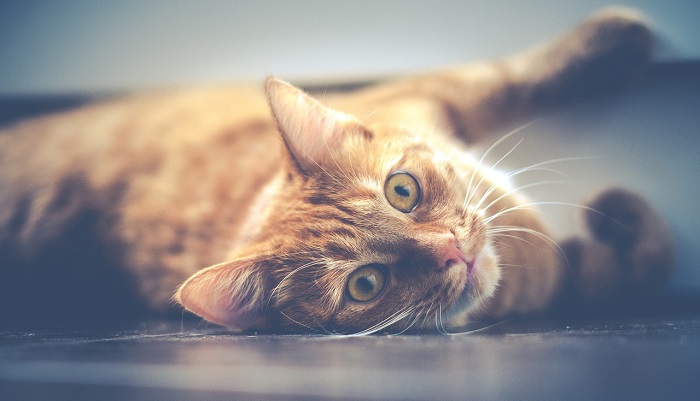 In the Bible, a book full of wisdom and Universal truths, we can find the symbolism for many living creatures.

The symbolism that the Bible ascribed to them was often used in the deciphering of the dreams in the old times and some of these meaning have remained in use in modern days as well.

When the Bible speaks of cats, it usually refers to wild cats, such as lions and leopards, which belong to the same animal family like house cats.

These two wild cats are used in similar context in the Bible. In the Bible, they are described as predators as they actually are in reality, stalking, catching and then devouring their prey. But their good characteristics are depicted as well.

Their good traits, such as boldness and strength are in some places in the Bible attributed to men of great wisdom and righteousness, like Jesus, and their bad characteristics, such as preying on the weak, their cruelty and ruthlessness are attributed to the Devil and wicked people in general.

Domestic cats or house cats have for centuries being worshiped in ancient Egypt. The ancient Egyptians had many cat goddesses. It is a general belief that these animals were first domesticated in Egypt around 2000 years B.C. but some finds have proven that cats’ domestication had begun 5500 years earlier, in the Neolithic.

Cats are a favorite pet animal for many people and they are a very common dream symbol for both cat owners and lovers, but for those who don’t have a special attachment to these animals, as well, mostly because they are so widely spread.

In dreams they are a symbol of feminine power and sexuality, creativity and independence. 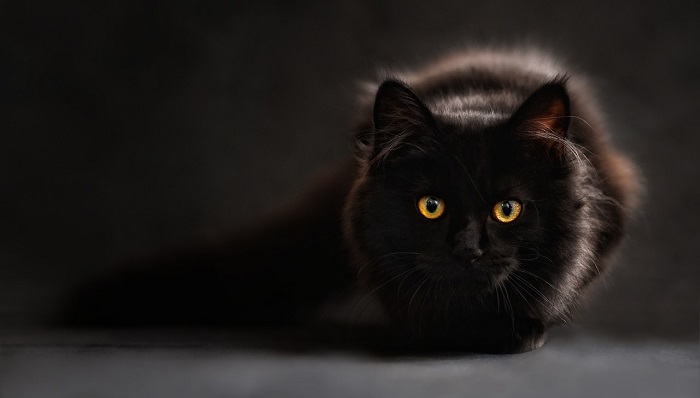 Aggressive cats could symbolize having issues with your femininity. They could also indicate some false beliefs or illusions you have about something or someone. Maybe you have been consciously or unconsciously deceiving yourself about something.

Sometimes a dream about cats reveals that you feel sorry for yourself for some reason.

Often a dream about cats symbolizes your desire to enjoy and find some pleasure in your life.

Biblical Meaning of Cats in Dreams

Dreaming of being surrounded by cats – If you dreamed of being surrounded by many cats, that dream is not a good sign, often indicating someone’s betrayal or deceit. This dream often points out to some people from your close surroundings which are not your true friends and have something against you, although you might not be aware of that.

Dreaming of seeing an aggressive cat – If you saw an aggressive cat in a dream, that dream often indicates that you are not capable to accept the circumstances you are in. In some cases, this dream points out that you are your worst enemy, giving up on your goals because you convince yourself that they are impossible to achieve, without even trying to accomplish them.

Dreaming of a cat attacking you – If you dreamed of being attacked by a cat, that dream is not a good sign, often indicating that you are surrounded by people who are your enemies and are able to ruin you easily.

This dream is often a sign that you prefer being hopeless and sad, without trying to change anything.

Sometimes this dream points out to some people from your surroundings you shouldn’t trust because they have bad intentions towards you, possibly trying to manipulate or somehow betray you.

This dream could indicate being surrounded by deceitful people.

Dreaming of a cat scratching you – If you dreamed of being scratched by a cat, that dream could indicate being jeopardized by someone or something. This dream could also symbolically represent the issues you have with some woman in your life.

Dreaming of hurting a cat somehow – If you dreamed of somehow hurting a cat, that dream is often a bad sign. It could indicate some situation where you might behave improperly because you don’t have the ability to act and think fast.

Dreaming of a white cat – If you dreamed of a white cat, that dream isn’t a good sign. This dream often warns you about possible misfortune, confusion and doubt which could cause you many difficulties in the future, possibly of a financial nature.

Dreaming of a black cat – A black cat was often considered a symbol of witchcraft and magic and was attributed magical powers. A black cat in a dream is often a sign of your psychic abilities and intuition but also your fear to use them. This dream is asking you to begin listening to your intuition and the voices of your inner being.

This dream could also be considered an encouragement to deal with some situation you have been avoiding for some time because you are afraid to. This dream often indicates postponing some major life decisions about your desires and goals because you have fears.

A dream about a black cat could symbolically represent some powerful enemy you have and you should be aware of.

This dream could also signify having some illusions and believing in impossible things. You could have some fantasies and beliefs which don’t make sense.

Dreaming of a dead cat – If you dreamed of a dead cat, that dream could signify restrictions in some area of your life.

Dreaming of killing a cat – If you dreamed of killing a cat that dream often indicates that you will finally become aware of the true sinister motives of some people from your surroundings. This dream could indicate discovering some of their plans and successfully preventing them from harming you.

This dream is a reminder to be more objective and start looking at things from a more realistic perspective.