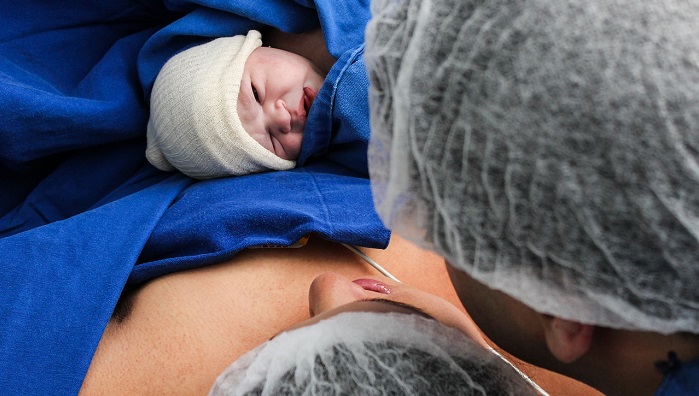 Dreams about birth are common dreams and are dreamed both by women and men. In these dreams we usually give birth, or we see someone else giving birth.

These dreams often indicate the rise of new project or an idea. It often signifies changes in your personality, a change of your beliefs and sometimes the change of your attitude.

A dream of you or someone else giving birth could indicate some significant events and changes occurring in your life.

They could indicate the beginning of a new relationship or change of situations for the better.

In some cases, these dreams indicate the start of a difficult period and problems in life. These dreams often symbolize the beginning of a new cycle in life.

You might subconsciously feel that you are about to experience some major shifts and changes in life and because of that you dream about giving birth.

These dreams are often dreamed by women and even men during the period of expecting the birth of their child. They often indicate concerns about the wellbeing of the baby.

Dreams About Birth – Meaning and Interpretation

Dreaming of giving birth – If you were giving birth in a dream, your dream could be a sign of some significant changes occurring soon in your life. That dream could symbolize finally getting rid of some bad habits and attitude which isn’t serving your highest good. In some cases, this dream could indicate successfully solving some major issues.

Sometimes this dream reveals your ideas and plans to change your life somehow. It could also be a reminder to prioritize and evaluate your goals.

Dreaming of a difficult birth – If you dreamed of having difficulties giving birth, that dream is usually a bad sign. It often announces a difficult period approaching. It could indicate obstacles and challenges on the path of accomplishing some goals, which you will fortunately overcome. 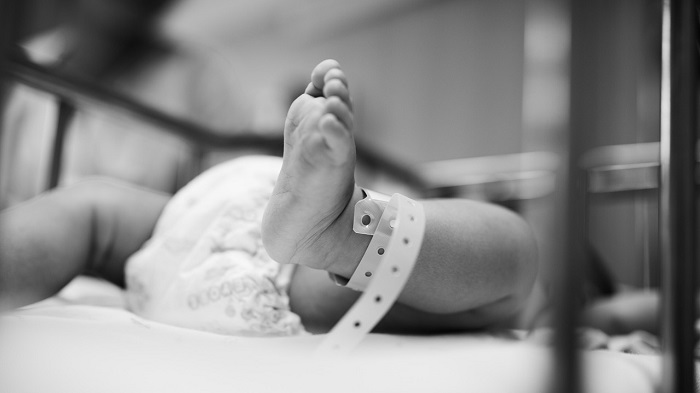 Dreaming of an easy birth – If you dreamed of giving birth with ease, that dream is often a good sign, indicating that you will be able to finish all your duties in time because you will share the work with others.

Dreaming of someone helping you give birth – If you dreamed someone was helping you to give birth, that dream could have a different meaning for women and men. If you are a woman who had such a dream, it could indicate the possibility of conceiving a child soon.

For men this dream could be a sign of some unpleasant circumstances they might soon experience, possibly due to a third-party situation.

Dreaming of being present at someone’s birth – If you dreamed of being present while someone was giving birth, that dream could symbolize something in your life that you consider insignificant, which could end up being very important for you.

In some cases, this dream could indicate the need to put in a lot of effort and hard work in accomplishing some goals you have.

Dreaming of baby dying during birth – If you dreamed that the baby died during the labor that dream could reveal having difficulties staying pregnant.

This dream could also indicate getting rid of things you no longer need, such as bad habits, or people who are a bad influence. In some cases, this dream indicates making changes in your life.