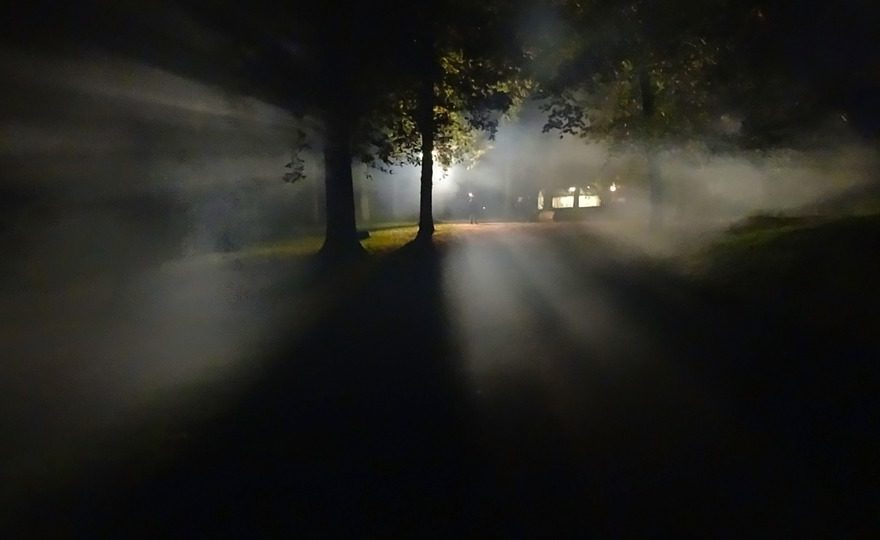 Demons! Since the dawn of human civilization and our first attempts to explain bad things that had been happening to us by ascribing them to mysterious supernatural forces, we have been using this scary term. What are demons?

They are to be found in almost every culture and tradition around the world. No matter of the nature of particular system of belief, it surely has its own demons.

We use to say that he or she has their own demons, if a person feels down and struggles with his or hers own thoughts and emotions. In modern times, we are likely to say that we all have ‘our own demons’.

Throughout human history, demons are present everywhere. Various religious systems, spiritual paths, traditions and so on, have been trying to comprehend the way in which this world functions.

Many times we are unable to explain the world by logic, reason and science, so we ascribe various phenomena to the influence of forces that are beyond our comprehension and imaginations.

Demons are ‘the bad ones’, while angels and other benevolent spirits are seen good, positive and helpful.

We tend to observe the world in dualities; you have night and day, darkness and light, good and evil, fortune and misfortune and so on.

All of these concepts need some sort of embodiment; that is where, for example, demons and angels step in. Okay!

Maybe you really doubt all of this and do not give a single thing about some imagined supernatural entities.

However, you could still have dreams about such things. Human imagination is a vast, unexplored and still not completely understood area.

Demons are, to say, everywhere. They are present in religion, spiritualism, folklore, popular culture, art and so on. Demons are common motifs used to help us express our fears, worries and concerns. It is much easier to deal with misfortune if you give it a body, a face and shape.

Every one of us faces their own demons, whether those were our personal demons or those sent by forces of evil. It all depends on what you personally believe. 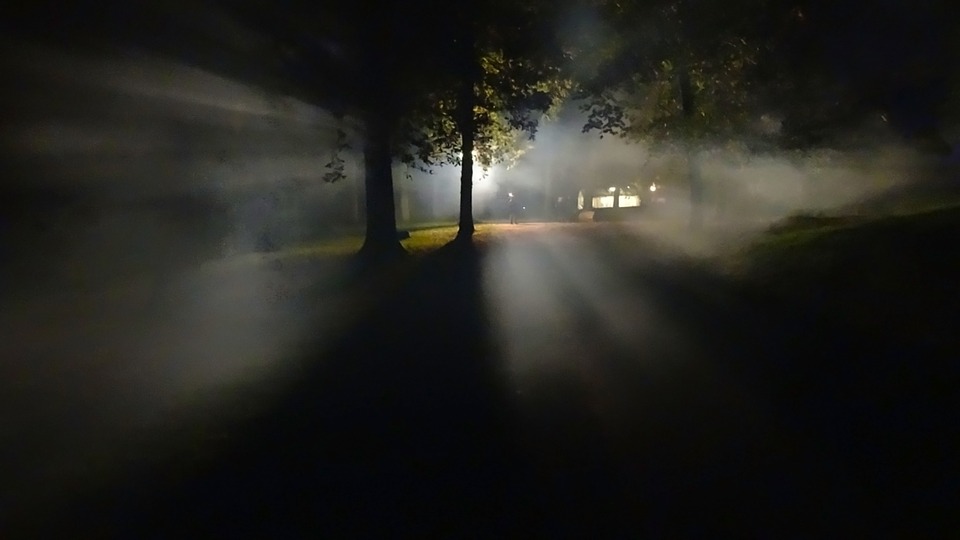 However, seeing demons in dreams is surely not a pleasant experience, no matter of what you actually think of supernatural powers.

The realm of darkness, devils and demons and such ideas. Dreams about demons would often have you wake up drowning in cold sweat and feeling so relieved about the fact that ‘it was only a dream’.

Dreams about demons vary greatly and occur for many reasons. Perhaps you have watched too many horror movies or there are actually hidden demons in your waking life that haunt you through your dreams. Let us find out.

Have you ever dreamed about demons, devils and other entities of evil?

Dreams about forces of evil are not uncommon and occur in many people. Demons and similar entities are one of the easiest ways for our minds to give a shape and appearance to abstract ideas, thoughts and emotions that bother us in reality.

Generally speaking, dreams about demons are usually considered negative. In the most cases, such dreams occur in people who feel really unsatisfied with their real life.

In other cases, these dreams often appear to people who are being threatened from an outer source in their waking life.

For example, you are being surrounded by toxic people; maybe you have false friends and you are unaware of that or your colleagues are too competitive and they want topsoil your plans.

There are many scenarios that provoke dreams about demons. Unresolved family conflicts, problems from the past, your own self-doubts and insecurities…all those things could easily take a demoniac for in your dream.

Fear of being hurt, ill, fear of dying and such negative ideas all can easily turn to a demon in a dream.

Think about particular ‘demoniac’ dream and try to remember every detail, in order to understand the message behind the dream.

It is interesting to note that interpretations about demons vary on different factors; for example, it is not the same if a female or a male person has such a dream. Each interpretation is, of course, deeply personal.

In order to find out what a dream about demons could possibly mean in your case, you should try to comprehend its every detail. You should also have a very good insight into your own situation in reality.

There are perhaps some little signs you simply take for granted; dreams about demons could be good signs of warning and could actually be very helpful

Dreams about demons in female dreamers

When a dream about demons occurs in women, it is usually related to love life and marriage. It varies depending on if a woman is married or not.

For married women, dreams about demons often reflect some unresolved issues in a marriage.

Perhaps a woman tries to hide her dissatisfaction with her husband’s behaviors and such piled up frustration occurs in shape of a demon in a dream. More serious situations, such as having an aggressive partner, are common to take a ‘demoniac’ dream form.

For unmarried women, dreams about demons usually reflect issues related to a relationship or a potential relationship.

Dream about demons in females could also mean that a woman is being submissive to a partner.

Dreams about demons in male dreamers

For male dreamers, dreams about demons usually represent weakness, lack of self-esteem, strength and courage. Demons in men’s dreams often are a reflection of a dreamer’s frustration about not being powerful and masculine.

Something is draining a dreamer’s masculine energy, so he feels weak and hesitant. Dreams about demons come as a reminder to try to find strength and confront things that bother you in reality.

Maybe you have a strong need somehow to prove your strength and power, only you do not know how.

In some cases, a demon in a man’s dream could be a reflection of unresolved problems with women. It could even represent a strong, dominant female figure in a dreamer’s life; a mother, a wife, a girlfriend.

Such dreams commonly occur to men who are insecure about their masculinity and are afraid to take the first step when approaching to women, because of fear of rejection.

Dreams about being chased by a demon/demons

Dreams about being chased by a demon or more of them are particularly distressing and those are quite common. Such dreams are usually clear and strong reflections of bad circumstances and troubles from your waking life.

You feel uncomfortable in your current environment and you do not like people you are bound to work with, at least for a time.

There could even be some people that intend to hurt you and you are aware of that, only you do not know how to prevent them from doing so.

Dreams about being chased by demons mean you are trying to find a way to avoid confrontation or to escape from an unpleasant, dangerous situation.

In some cases, such dreams represent your attempts to avoid responsibility for something you have done or you are unwilling to face consequences of things that have already took place; you do not want to accept failure or loss, for example.

That is why people use to say: ‘I have my demons’. Those demons could haunt you in your dreams, as well.

Dreams about being possessed by a demon

Dreams in which you are influenced, enchanted and possessed by a demon mean you are in a situation you cannot control. It could also mean you have lost control over something. Others manipulate your thoughts, decisions and actions.

You are feeling weak and easily manipulated and you do not know what to do about it, except to surrender.

In some cases, these dreams do not have to be bad omens, depending on your personal experience about the dream. It could mean that you intentionally let someone guide and direct you, because you need help.

If you are being possessed by a demon in your dream and you hurt people you love because of it, such dream means you are deeply frustrated about your own situation in waking life.

You are feeling helpless, frustrated and angry about things you cannot change and you find it so hard to accept there are things you cannot influence in the first place. You reject all help offered, hurting even those who really care for you and wish you all the best. You are behaving as if you are not yourself.

Dreams about killing a demon

Dreams in which you are killing a demon are positive ones, according to most of the interpreters.

However, it will definitely make you stronger and more ready to face new challenges. Killing a demon in your dream symbolizes victory and success.

Dreams about killing a demon do not have to be related only to struggles, difficult situations and problems.

These dreams could also indicate the time has come for a change; a change in your pattern of behavior, habits, emotions.

You are developing and now the time has come to step into something new. This dream indicates you are ready to do so.