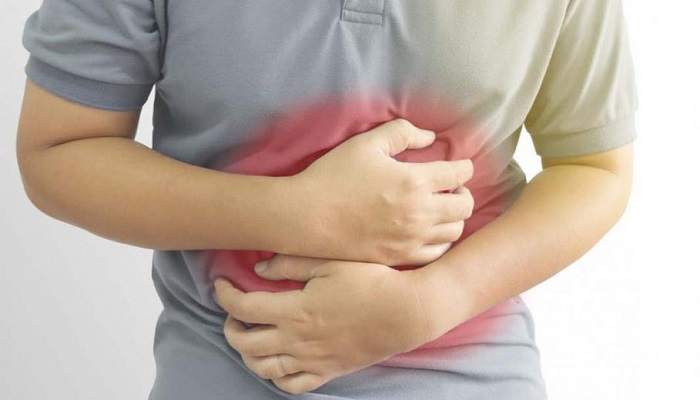 Diarrhea is a very unpleasant condition, where the person experiences frequent loose watery stools which can at times be painful as well, especially due to their frequency.

Diarrhea is characterized by an unstoppable urge to go to the toilet and it is often accompanied by nausea and vomiting, or some other unpleasant physical condition.

It is usually caused by food poisoning or a virus, but some other factors can cause diarrhea as well.

As much as it is unpleasant in reality, diarrhea is a very annoying state when it appears in our dreams as well. These dreams could be a reflection of something you have experienced during the day or recently.

These dreams are a common occurrence and have an important symbolism and messages for our lives. In general, dreams about diarrhea symbolize something urgent, unexpected, inevitable, unpleasant, cleansing, etc.

Below are the possible interpretations of a dream about diarrhea:

Because it is something that cannot be controlled or willfully stopped, dreams about diarrhea, could sometimes indicate urgent matters that cannot be postponed.

Often a dream about diarrhea symbolizes encountering an unexpected problem which prevents you from achieving something or something that takes away your time to deal with it because it is an obstacle to some of your goals.

A dream of diarrhea often indicates the need to deal with some problem without hesitation. 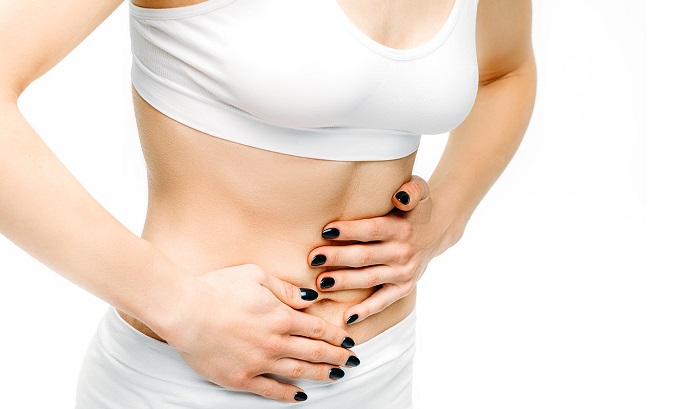 Lack of control in some situation

One of the common interpretations of a dream about diarrhea is that the dream represents the lack of control you feel in some situation.

Maybe you made some wrong moves or decisions which caused you to don’t have control over some circumstances.

It is possible that you feel you need to put up with something and/or wait until something finishes because you cannot do anything to change the current circumstances.

Because diarrhea represents purging of our body from the toxins and the waste, dreams about diarrhea could also indicate some kind of cleansing we are going through or the need to cleanse ourselves.

Maybe we have been filled with negative emotions, anxiety and stress, and we cannot keep experiencing these feelings.

A dream where we have diarrhea could be a sign from our subconscious of the need to purge ourselves from the negativity we have accumulated.

Getting rid of something or someone

Sometimes a dream about diarrhea could be a sign to get rid of something or someone from our lives.

Maybe something in your life is preventing your progress. That could be a bad habit or some other negative influence, and the dream is asking you to realize what that thing is and eliminate it from your life.

In some cases, a dream about diarrhea could indicate that we should distance ourselves from some person in our life.

That person is probably a negative influence and the dream is a signal that they should not be in our presence anymore.

Not having control over someone or something leaving your life

A dream about diarrhea might also indicate something or someone leaving our lives without us being able to do anything to stop or prevent that.

This dream could symbolically represent some situation in our life that we wish was different, but it isn’t and we cannot do anything to change it.

An example of such situation could be a good friend of ours leaving the country to live abroad, and we feel that we are losing them, but still we can’t do anything to stop them, and we can only accept the situation as it is.

Not being able to control the way some problem is handled

In some cases, the dream about diarrhea could reveal your nervousness because you cannot control how some situation or issue is being handled.

Maybe it refers to a situation at work where someone is asked to interfere with your work to help you deal with some problem you have and you know that the person cannot help you or that they will only make matters worse, but you cannot do anything to change that because your boss or superior has asked the person to step in and help you.

Feeling an embarrassment regarding some situation

Sometimes a dream about diarrhea reveals your feelings about an embarrassment you have experienced and you cannot do anything to forget that event.

Maybe you keep seeing the people who experienced your embarrassment and that makes matters worse and prevents you from leaving that situation in the past.

Believing that something wasn’t as serious as it is

In some cases, a dream about diarrhea could symbolize some issue you have that you have taken for granted and it turned out to be much larger than you anticipated.

Maybe you ignored some issues believing you would be able to deal with them easily, and they turned out to be a major issue, and worse, they have grown even bigger during the period of neglecting them.

Now you realize that you have a big problem on your hands and you feel that you cannot control it.

Feeling sorry for overindulging in something

Dreams about diarrhea could often reveal your regret for exaggerating in something.

It is possible that you have been overindulging in some pleasures, such as food or drink and now you feel the consequences of your actions and thoughtless behavior.

It is possible that you now feel sick and disgusted of yourself because of the way you behaved and inability to control your actions.

Feeling humiliated because of something

In some cases, dreams about diarrhea reveal your feeling of humiliation in some situation.

Maybe you feel humiliated by the way someone is treating you or for being exposed in a situation that makes you feel uncomfortable.

A dream about diarrhea is a very unpleasant one, especially if you dreamed that you were observed by other people.

Covering up your guilt

Sometimes a dream about diarrhea could indicate a situation where you try to quickly cover up your guilt.

You probably did something bad and you don’t want your deed to be discovered so you are quickly taking some actions to cover up the traces of your actions.

This dream often indicates your attempts to hide your mistakes and pretend as if nothing happened.

Not taking care of your wellbeing

Dreams about diarrhea could mean that you are not taking care of your wellbeing the way you should.

Maybe your diet is wrong and you often tend to have problems with your digestion, or similar food related problems, and the dream is a message from your subconscious to start paying more attention to your health and overall wellbeing.

In some cases, the dream is a real sign of digestive problems. It is possible that you had diarrhea during the day, and you continued to dream about it as well.

In this case, the dream is a simple reflection of your reality.

Sometimes a dream about diarrhea, and especially if it is recurring could point out to some significant digestive problems, and it would be a wise move to go and check your health.

A dream about diarrhea could often indicate being full of emotions that want to burst out of you.

These emotions could be good or bad in nature, and the dream reveals that they have begun overwhelming you and you want to release them in any possible way.

An example would be feeling elated because of something you finally achieved and you feel so happy that you feel as if you will explode of happiness.

This dream often indicates an unstoppable rush of emotions.

Feeling disgusted of yourself or about something

Often a dream about diarrhea could reveal your feelings about yourself. You might feel disgusted because of some bad habits or traits you have and cannot change.

This dream could be a reminder of your subconscious of how disgusted and bothered you are by these traits or habits and encourages you to begin working on getting rid of them.

Maybe something happened recently which reminded you of how much you hate these traits and could be a final trigger in changing them.

Feeling disgusted of someone or something

Sometimes a dream about diarrhea could reveal your disgust about something or someone.

It could indicate something that someone’s behavior or some circumstances have been annoying and bothering you for some time and you want to get rid of them.

The dream could be a reminder to do so.

Maybe you have experienced something in real life which upset you again and now the dream is a reminder to begin taking action on changing something and removing the source of disgust from your life.

Some unpleasant details about you have become public

In some cases, dreams about diarrhea could indicate that some unpleasant facts about you or some embarrassing moments from your life that you wanted to keep secret unexpectedly become public and news about it is spreading fast among people and you cannot do anything to change that.

Annoying others with your problems

Sometimes a dream about diarrhea could indicate your inability to keep your problems to yourself, and instead bothering everyone around you with your dirty laundry and negativity.

People are most likely disgusted by your intolerant behavior and behaving as they are bound to listen to you and offer you advice.

If you realize that this is the case, try controlling your talk a bit and stop bothering everyone with your boring stories.

Try to be more independent and solve your problems on your own. Probably you and your behavior were responsible for having them.