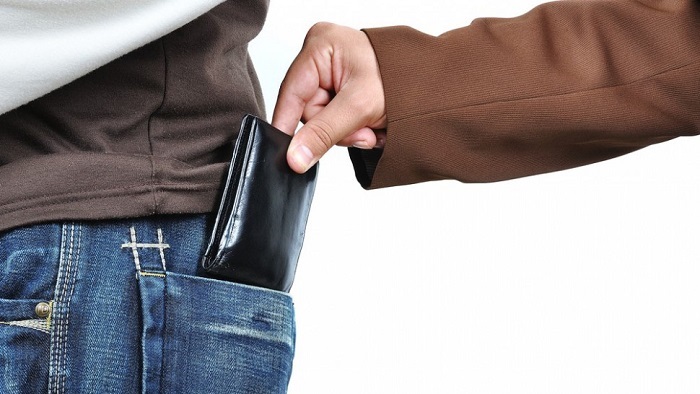 Dreams about robberies or getting robbed are not very common. They are usually a bad sign, but in most cases they don’t mean that you will be robbed any time soon.

Such dreams could indicate threats to your security, or some safety issues, your personal or regarding your home.

A dream about a robbery could reveal fearing for your safety or having some other fears. These dreams might be an actual warning that something or someone isn’t as safe as it’s thought to be. This dream might indicate that you have fears about your possessions, or you fear that you might lose something else also precious for you, such as your relationship or your job. These dreams often indicate insecurity.

In some cases, dreams about a robbery or getting robbed, could symbolize feeling powerless or sad, or feeling as if you lack independence.

It could also indicate being treated unfairly by someone or you feel as if you can’t have some things your way. It could indicate feeling as if someone has limited your independence.

Dreams about robberies could indicate some loss you could soon experience.

They are often a symbol for things you want very much but unfortunately you cannot have them. They could indicate feeling that someone is ruining your mood or your hopes for something.

Such dream could indicate things in life changing for the worse.

If the person who robbed you in the dream was known to you, such a dream might indicate that you feel as if that person is using you somehow. If you were the robber in the dream, such dream also has a bad meaning, but it indicates your bad traits. It often indicates being unfair and dishonest towards someone. If you were satisfied while you did the robberies, such a dream possibly reveals your dissatisfaction with your life.

Dreams about robberies or getting robbed often indicate quarrels, conflicts and other problems. They often indicate that someone is actually taking advantage of you, or taking credit for your actions.

In some cases, this dream signifies that you are taking credit for something some other person did. 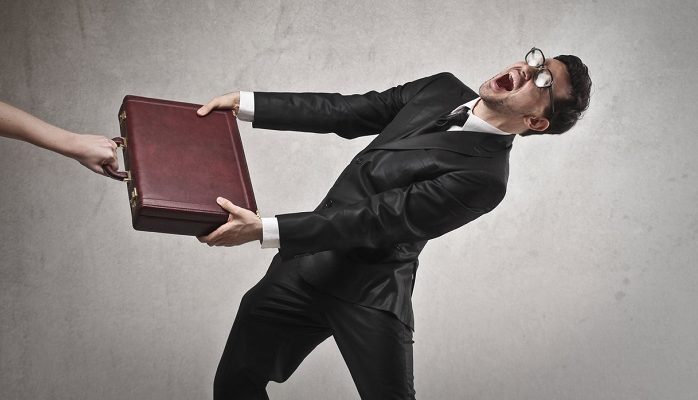 A dream about getting robbed could also indicate feeling emotional or physical loss. This dream could be an announcement of problems and losses awaiting you in the near future.

It could indicate getting disappointed in someone. It could indicate that you are facing a period of stagnation and low progress in life, so you need to accept that and adjust to such circumstances.

In some cases, this dream is calling you to make some necessary changes and decisions to be able to move forward in life. Sometimes this dream reveals your insecurity in sex matters.

Dreams About Robbery or Getting Robbed – Meaning and Interpretation

Dreaming of getting robbed by someone – If you were robbed by someone in a dream, that dream isn’t a good sign. It could indicate not knowing what to do or how to behave in some relationship or in some situation. This dream could symbolize someone invading your privacy, or feeling violated somehow. It might indicate that someone is taking credit for your actions and you are disappointed and hurt by that.

You might feel that someone is treating you unfairly. Often this dream is a sign of significant life changes and is calling you to adapt to them as soon as you can.

In some cases, this dream could indicate loss you have experienced but also having a crisis of your identity and not being sure about the goals you have for the future.

Such dream could also be a reflection of a real robbery someone was a victim of and the subconscious is reliving that event again.

Dreaming of getting robbed and seeing the person robbing you – If you were robbed in a dream and you saw who did the robbery, it usually isn’t a good sign. It could indicate someone being open about the negative feelings and animosity it has for you. That might be someone you were in a relationship with, but it didn’t end well because of your fault.

Dreaming of not seeing the person robbing you – If you were robbed in a dream, but you didn’t see who actually did it, this dream isn’t a good sign. It could be a warning about someone possibly manipulating you to do something in this person’s favor. That person could be someone you think of as your friend and you are not aware of the true intentions of this person.

You should consider this dream as a message to begin planning your budget and control your spending; otherwise you might end up with nothing.

This dream is an encouragement to do that, especially if you are currently full of negative thoughts or have some bad habits you want to get rid of.

It could also indicate finally finishing with some annoying duties, or transferring them to someone.

This dream calls you to try to talk about the issues you have with the people you care about and avoid arguing with them.

This dream could also indicate getting a promotion soon.

Dreaming of avoiding getting robbed – If you managed to avoid to get robbed, that dream is a good sign. This dream symbolizes your abilities to overcome threats you are facing. In some cases, this dream is a sign of being immature and unable to deal with problems.

It could also indicate not being able to take care of yourself and your needs and depending on others for everything.

Dreaming of planning a robbery – If you dreamed of planning a robbery, that dream usually isn’t a good sign. This dream could be a sign that you will soon disappoint someone with some actions. It is a warning to pay attention to your behavior towards other people, especially if your actions cause problems to others.

This dream could also indicate your progress at the account of someone’s fall.

This dream could also indicate using someone or taking credit for that person’s actions.

Dreaming of being caught robbing – If you were caught robbing someone or something in a dream, your dream could have many different meanings. It could signify having financial troubles because you spend more than you should, thus jeopardizing your financial situation. This dream could be a sign of other addictions and vice, such as gambling, which are also threatening your finances.

This dream is a warning about financial issues and problems with spending you need to deal with soon, so you don’t get yourself in more financial trouble.

In some cases, this dream indicates doing something immoral to accomplish your goals, or it might indicate feelings of guilt because of some past actions.