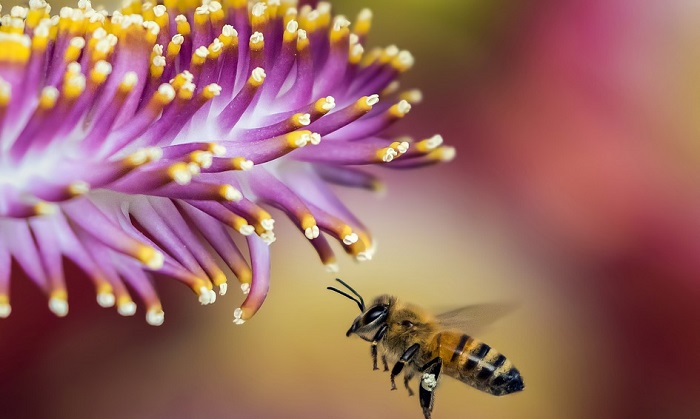 Wasps are insects which frighten most people. They are a large insect group with over a hundred thousand species. Although there are species which prefer living in groups, these insects are mostly solitary creatures.

A dream about wasps could symbolize your desire to get back at your enemies. It could also symbolize being taken for granted or being taken advantage of by someone.

A swarm of wasps attacking you in a dream could be a very disturbing dream and can leave you with an unpleasant feeling throughout the day.

Wasps in dreams are a symbol of negativity, anger, aggressiveness, and sometimes evil. They announce problems and trouble coming into your life and warn you to be prepared to deal with such situations.

Often a dream about wasps reveals your emotions and feelings of anger and aggression towards someone.

Maybe you harbor some resentment and your subconscious is searching a way to express it or make you pay attention to your destructive emotions.

These dreams could also symbolize gossiping about someone or being gossiped about. They could also announce the beginning of a period of bad luck in your life.

Wasps often symbolize action and activity, and such dream could be a sign for you to take action and begin working towards accomplishing your goals.

In some cases, a dream about wasps could be a warning about some negative and deceptive people from your surroundings you need to be aware of.

This dream reminds you to think well to whom you give your trust and reevaluate your friendships and acquaintances.

Dreams About Wasps – Interpretation and Meaning 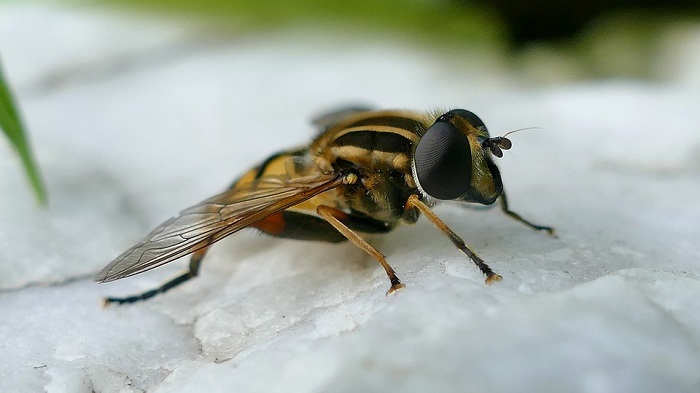 Dreaming about a wasp in general – If you saw a wasp in a dream, as a single detail, such dream usually signifies receiving some news or communication with someone. The news you are about to receive is most likely a good one, but remember that this dream could also symbolize gossip, rumors, quarrels and arguments, so be aware of the people from your surroundings and their motives.

This dream could also signify receiving some good news soon or it could signify rumors and gossip (usually you are the one being gossiped about).

Sometimes, this dream symbolizes some acquaintance of yours with lack of communicative skills, behaving aggressively towards others.

Dreaming about a wasp stinging you – If you dreamed about being stung by a wasp or wasps, such dream could symbolize being exposed to vicious attacks from your rivals and people who are jealous of you.

In some cases, this dream symbolizes being gossiped about by someone who wants to ruin your reputation. This dream could also signify someone’s hate and envy towards you.

A dream about being stung by wasps could also signify being overwhelmed with some negative emotions and feelings. This dream could also indicate addictions, fears and some bad habits.

In some cases, this dream symbolizes the end of a romantic relationship because of disagreements and conflicts with your romantic partner.

Dreaming about hearing wasps buzz – If you heard wasps buzz in your dream, such dream could indicate being able to avoid some danger soon. This dream could also be a warning about possible illness or death of someone close to you in the near future.

Sometimes it could be a sign of not being able to successfully finish some project you are currently working on due to some unforeseen circumstances.

This dream is also a sign of successfully dealing with some difficulties you have.

If you discovered the nest unexpectedly, such dream might reveal having issues and confrontations with some colleagues who are trying to set you up for something.

Dreaming about irritating wasps – If you dreamed about somehow irritating wasps and making them angry, such dream isn’t a good sign, possibly indicating sudden misfortunate events, tragedies and betrayals. This dream is a warning to watch out for the people you trust.

Maybe this dream symbolizes the people from your surroundings who dislike you and have a desire to harm you somehow.

Dreaming about others becoming wasps – If you observed people becoming wasps in your dream, such dream isn’t a good sign and usually indicates that the relationships with these people have a bad effect on you.

Dreaming about a swarm of wasps attacking you – If you dreamed about being attacked and stung by a swarm of wasps, such dream might indicate your participation in some questionable activities, which are against your values and beliefs. Maybe it indicates the pressure you are receiving from some people to do something you don’t want to and the anger and aggression these people feel for being rejected.

Dreaming about a wasp frightening you – If you dreamed about being frightened by a wasp, such dream could be considered as a kind of warning to stay away from situations which could harm you in some way.

Dreaming about a wasp on some surface – If you observed a wasp moving across some flat surface, such dream could be a sign of receiving some good news soon which will bring some fortunate changes in your life.