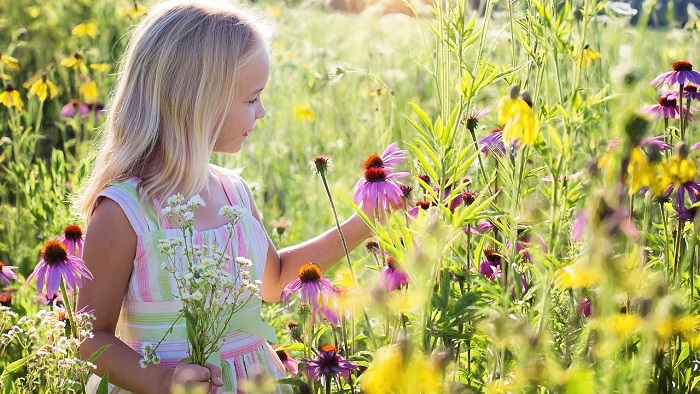 Children are a common dream subject for both parents and people who don’t have children. These dreams often reflect our daily occurrences.

In dreams, children symbolize a variety of things. They could reveal a side of our personality, we are not aware of having. A child in our dream could reveal our protective and nurturing nature, or our desire to be nurtured.

Sometimes the dream indicates the need to grow up or become independent and responsible.

These dreams often reveal some desires we have since childhood. They could be a sign of our innocent nature or our carefree attitude.

Children are a sign of new beginnings and renewal. They also symbolize feelings of helplessness in some situation. A dream with children could indicate situations in your life you feel are out of control. These dreams often reveal the person’s vulnerability.

For people who don’t have children, dreams about children could have great significance and they often reveal much about themselves.

These dreams usually describe their psychological state regarding children, but they also reveal their current life circumstances.

You want children but you are struggling to get them

Dreams about children you don’t have are often a reflection of your great desire to have children and your struggles to have them. 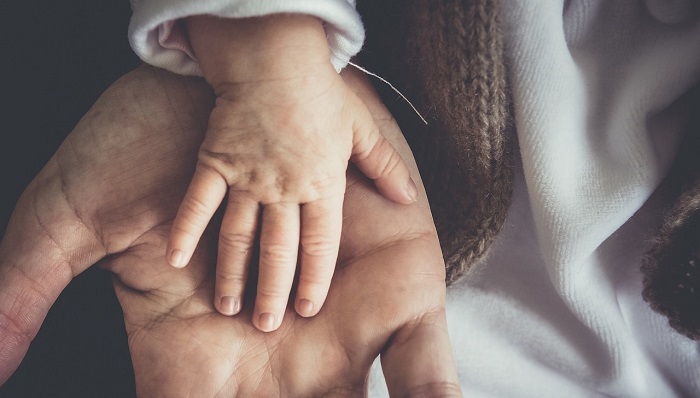 With this dream, your subconscious is trying to find ease by making you dream you already have children.

These dreams can be very disturbing and can make the person feel worse than they did before having them because they enable short-term happiness the person experiences during the dream, which ends abruptly upon waking up.

You want children but cannot have them

These dreams often happen as a reflection of great sadness and disappointment of the person who is aware that there isn’t a chance of having children.

This dream reflects the enormous desire the person has to become a parent, but knows that they won’t be able to.

The subconscious gives a temporary break from the harsh truth and enables the person to enjoy having their desire fulfilled at least in their dream.

You want to have children, but you don’t have a partner and the years are pressuring you

Sometimes a person who does want to have children, but is currently single, dreams about having children because of the age pressure they feel.

Unfortunately, having children is in most cases age limited, especially for women, and when a person doesn’t have children by a certain age, the pressure starts building up.

This pressure disables the person from functioning normally and causes irrational actions which in turn further the person away from their goal.

People who succumb to this pressure (women are a much larger percent of this group) can act desperately and often appear needy to their potential partners, scaring them away.

If this is the case, possibly the best solution is to calm down and accept the situation as it is.

You need to look for a partner based on your needs and preferences and not because you need to try to have children as soon as possible.

When you establish a peace and you are no longer upset for the fact you don’t have a partner and you still don’t have children, you will begin attracting both in your life.

For these people it is normal to have dreams of having children as a result of their fears of that actually happening to them.

The person might be under constant pressure fearing that it could happen and that is what causes this dream.

In some cases, dreams about children happen to people who don’t want to have children at all.

They might be caused by their subconscious questioning their decision not to have children.

Often, we are not aware of what we truly want until it has been revealed to us by a set of circumstances. These revelations often happen in our dreams and this dream is one such dream.

Sometimes this dream helps the person confirm their desire not to have children.

In many cases, dreams of a nonexistent child are caused by the fact that the person is expecting the birth of a child.

Pregnant women and men whose wives and girlfriends are expecting a baby tend to dream about children often.

These dreams can be induced by the anticipation, but also real-life events, such as seeing their baby in the ultrasound, etc.

Someone in your close surroundings is expecting a child

Dreams about children for people who don’t have them, often happen because someone in their close surroundings is expecting a baby and they often hear about it.

The fact that they hear their friends or family member talk so much about children often trigger thoughts about them and the person ends up dreaming about having children even though that isn’t true in reality.

People who don’t have children often dream about having a child after experiencing someone they know getting a child and hearing about it or seeing the child in person.

These dreams are reflection of the person’s reality transferred into their dreams. They usually don’t have any significance for the person having such a dream.

A prophetic dream of your future child

There is a lot of evidence of women and men dreaming about the gender and number of their future children.

Although sceptics doubt that it is possible, many people claim that they have dreamed about their children many years before they were born.

The dream child describes some part of your personality

The child in your dream could reflect your personality and your character. The child could be revealing to you or reminding you of some parts of your personality you are ignoring, or you don’t want to acknowledge.

The dream is often a way of your subconscious to make you confront these parts of yourself that maybe make you feel embarrassed or you know are not good for you and somehow deal with them, either embrace them or get rid of them.

Often a child in our dream represents traits of irresponsibility, childishness and immaturity, which many people refuse to accept about themselves.

Although their actions speak for themselves, these people tend to ignore their behavior and avoid acknowledging that they need to change and stop behaving like children because they have long ago passed that stage of their lives.

Children in dreams symbolize treasure and prosperity. In real life as well, they are a sign of progress and their birth is always considered the greatest happiness for every family.

That is why, when a dream about children which you don’t have in reality doesn’t have any of the above-mentioned meanings, it could indicate that progress and prosperity is entering your life and asks you to be prepared for them.

Maybe you have been preparing for this stage of your life for a long time, and now is the time to be rewarded for your efforts.

Be ready for some pleasurable moments and immense satisfaction for the things coming into your life.

Having a baby represents both a great change in the person’s life, as well as a beginning of a completely new chapter in their life.

That is why, babies and children symbolize major life changes and new beginnings, opening of new doors and great opportunities for prosperity and accomplishments.

If you are working on some project currently, or you have been putting in a lot of effort into achieving some idea or plan you have, the dream could be a sign that you are close to succeeding in manifesting them into reality.

The child in the dream could symbolically represent the fruit of your efforts and it could be considered as a successful project or endeavor you have been working on for a long time and the time has come to reap all the rewards.

The dream where you have a child you don’t actually have could indicate soon receiving some long-awaited opportunities to achieve your goal and being very happy and satisfied because of that.

It could also symbolize the beginning of a new successful project or the start of a new harmonious relationship.