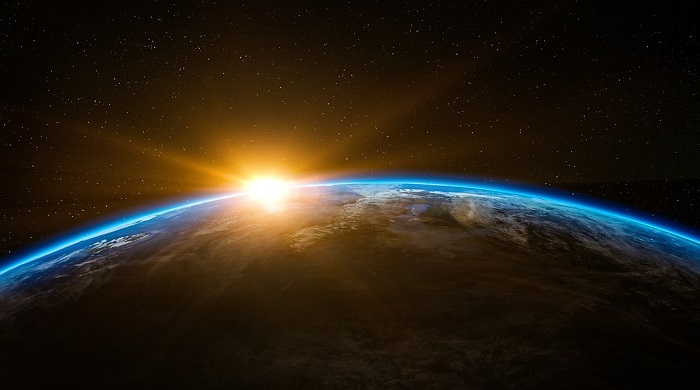 Dreams about end of the world come in many forms and are always scary; some are terrifying, while others are, at least, disturbing.

Our imagination about the World’s finality is vast and rich, because we have no idea of what could actually happen.

We know neither how it would look like nor will it happen at all. Moreover, we know that our current lifespan is just a piece of sand in the desert we call space or universe or whatever.

Humankind is curious about everything, especially about such grandiose ideas like cosmos and its eternity or finality; we cannot tell anything for sure, even with our advanced technologies and centuries of scientific research.

We do not even know if we are actually alone in this immeasurable space called Universe.

It is also interesting to note with how much dedication we are working on researches on how the world will end, while we definitely will not see its end.

At least, there are no evidences that a huge asteroid will hit the planet while we are here.

However, there are various theories of what could possibly happen, including potential risks that are imaginable in our lifetime.

To be honest, it is not likely that the world will actually end; however, there are risks that could severely damage our planet and get us something we imagine as post-apocalyptical world.

On an even more reliability debatable level, such as speaking in terms of dream realm, the idea of end of the world takes more symbolical and highly personal meanings.

Dreams are still quite a mystery; a shadowy realm where our minds and our fantasies and emotions and our ideas are all mixed up in incredibly rich stories. 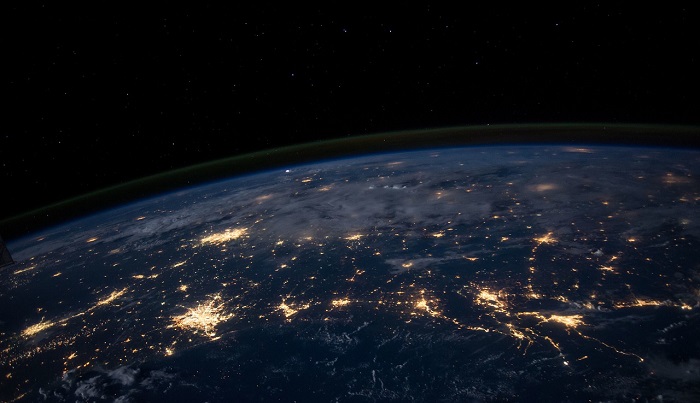 Terminal ideas, such as those about the Apocalypse, great disasters, lethal circumstances, are not uncommon to torment our sub conscious while we are asleep.

Why does it happen? Why would someone dream about such a disastrous and terrifying event, when actual chances for something like true Apocalypse to happen are silly?

Dreams about so remarkably scary events are always strongly related to very intense emotions of a dreamer. While we usually see dreams about end of the world only as nightmares, these actually could have a bright side.

Let us find out more about possible explanation of such disturbing dreams.

Positive meanings of dreams about end of the world

Dreams about end of the world symbolize something terminal, final, something that changes everything or simply stops everything. Such type of dreams sounds scary and could be an incredibly tough experience for a dreamer.

The more disastrous is the scenario of a dream, the scarier it appears. If a dreamer is already scared, anxious or depressed in reality, the dream could appear as a true nightmare, which makes you get awake in sweat.

However, such dreams are not necessarily negative. Dreams about end of the world, regardless of particular scenario, could symbolize major changes in life.

Most often, such dreams reflect a dreamer’s unwillingness to embrace an inevitable change or actually to gather courage to change certain things themselves.

Such dreams represent anxiousness, fear and feeling unready in front of changes.

On a positive side, dreams about end of the world represent breaking up with old habits, breaking bonds and relationships with people. They actually reflect very intense emotions related to such events and situations.

You might feel unwilling to accept the time has come to accept major changes, because you cannot control everything.

Apocalypse in a dream symbolizes changes that are unavoidable, not necessarily negative, but those you are not ready for.

Dreams about end of the world commonly occurs in people who are leaving their old job to start something new, in those who are getting married, who are moving far away from their homeland or others in similar situations.

End of the world represents something that is meant to be forever and it is natural that a person is, at least, partially concerned about it.

On the other hand, dreams about end of the world could come to you, even if everything in your life seems fine and you do not worry about the future. In this case, it is most likely that your deep intuition tries to tell you soon you will feel as if you do need a change.

It does not have to be anything dramatic; for example, maybe you will feel as if it would be good for you to enter some interesting course or to travel more.

Scary dreams about an approaching Apocalypse, facing the facts that the world is about to be over soon, are reminders to value our lives.

Such dreams suggest you should stop and think about your life and appreciate it a bit more.

We commonly fail to see many important and beautiful things in life, always trying to get something more. This dream reminds us that some things are not eternal and that we might lose them if we neglect them.

Negative meanings of dreams about end of the world

Dreams about end of the world could appear to be real nightmares. The more explicit the scenes are, the longer the dream seems to you, the more negative effect it could have.

Negatively, dreams about end of the world represent great failure, disappointment and ending of things you do not wish to come to an end.

For example, it is a common type of dream in people who are trying to deal with a dramatic and all of a sudden breakup, a divorce or even death of someone they love. In most of the cases, dreams about end of the world simply reflect extremely strong negative emotions.

People who feel threatened, anxious, scared, insecure and depressed, are very likely to have such nightmares.

Existential crisis is the most common trigger for such unpleasant dream. For example, if you feel as if you belong nowhere or if you fear of failure and losing your jib, it is not unlikely to dream about end of the world.

Dreams about a dramatic world’s end are often accompanied with scenarios in which a dreamer tries to escape the situation.

We wake up before anything terminal happens to us, but, in dream, we fight for our life.

Therefore, dreams about end of the world could symbolize your unwillingness to face something, especially if you know it is something you will definitely not like. Such dream represents your resistance to face things in life, but deep down inside, you know it is impossible.

Extremely explicit scenarios in dreams about end of the world are typical in people who suffer of many problems in their waking life and have no idea how to cope with them.

Such dreams are common in those who feel as if they control nothing.

Dreams about end of the world reflect your feeling of being helpless and worried.

People who have faced great troubles in reality are likely to have such dreams, because they symbolize their desire for all the negative emotions to be over.