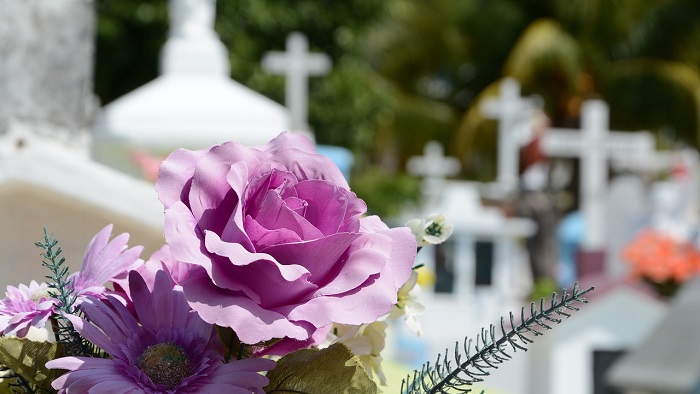 Funerals are an integral part of our lives and are a common theme in our dreams as well. As in real life, funerals in dreams are very unpleasant events, and cause us feeling upset throughout the day.

After a dream about a funeral, you inevitably begin thinking about death and dying. You could also begin fearing about someone close dying soon.

Fortunately, these dreams rarely have such significance. These dreams usually reflect the state of your inner being. They usually confirm the end of some aspects of your personality or endings of some situations in your life.

Often dreams about funerals symbolize accepting that something is gone and is no longer a part of your life. They represent letting go of something.

These dreams could describe the process of ending something, as well as the realization that something has ended. A dream about a funeral often indicates coming to terms with something and letting it go.

Dreams about funeral often reveal your preoccupation with some loss you have experienced recently.

People who are about to die or are seriously ill, often dream about funerals. People who are still in mourning about someone close, who has passed away, also dream such dreams often.

Dreams about funerals could also be induced by a recent funeral you have attended, and in such case, they are mere reflection of everyday events.

Often these dreams indicate releasing some bad habits you have or getting rid of someone’s negative influence. You could be aware that something or someone in your life is a harmful influence on you and you know you need to get rid of it soon.

Often this dream reveals your desire to end something in your life.

It often reveals negative emotions and expecting the worst to happen in every situation. These dreams often reveal your fear of something or fear for someone.

A dream about someone’s funeral could also indicate deciding to leave the past behind and move on with your life. 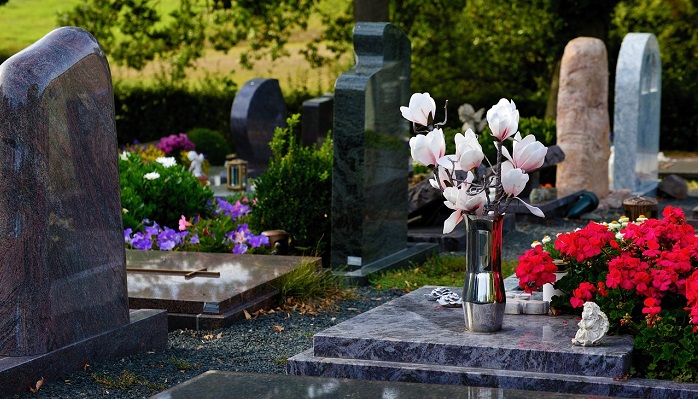 If the person whose funeral you attended in your dream is dead already, that dream often reveals that you still didn’t come to terms with this person’s departure. If that is the case, the dream could indicate that the grieving process is ending and your desire to continue with your life.

This dream often signifies the end of a chapter in your life and turning a new leaf.

Sometimes this dream could indicate being rewarded for something you did. It could also indicate experiencing happiness related to your family.

Often a dream about funerals is a sign indicating that you are finally able to get rid of something destructive from your life, which has been holding your progress.

That something can be a person who is an energy drainer, filing you with negativity for a long time, or that can be some destructive emotions, like resentment or anger, you are feeling towards someone for a long time.

It is time to finally release them and free yourself from the toxicity they were causing inside you.

Dreams About Funerals – Interpretation and Meaning

Dreaming of a funeral procession – If you dreamed of seeing a funeral procession or participating in a funeral procession, that dream is usually a bad sign. It often signifies a bad period in your life, filled with negativity and obstacles. You could be full of negative emotions and feeling depressed. Often this dream reveals your frustration and animosity towards some people you are surrounded with.

If the procession was very long, the dream indicates that this bad period will last a long time.

Dreaming of your funeral – If you dreamed of your own funeral, your dream could be considered a warning sent to you from your subconscious. You could possibly be aware of how harmful something in your life is, and you are thinking of giving up on something and making some major changes in your life. This dream often indicates giving up on some bad habit or an addiction, which is seriously endangering you, threatening to cause you serious problems.

A dream about your funeral could also symbolize major endings you could soon experience.

Often a dream of your funeral could reveal that you are repressing some emotions and feelings about someone or something. It could often be a sign of ignoring issues in your life, instead of dealing with them.

In some cases, a dream about your burial could be a sign of good fortune you could soon experience. It could also be a sign of finally getting rid of some burdens which have been weighing you down.

That will help you to move on with your life.

People who are dying often dream about their funeral.

This dream could also indicate repressing your emotions about someone or something.

Consider this dream as a reminder to be as close to your family members as you can and spend as much time possible with them.

If you find out that is the fact, don’t hesitate to show them a way out of your life.

Sometimes this dream could symbolize communication issues you have with the people from your surroundings. These people are usually the people you see often.

Dreaming of being at your living parent’s funeral – If you dreamed of being at the funeral of your parent which is still alive, that dream could be a reminder to evaluate that parent’s influence in your life. If you realize that your parent is restricting you in some ways or is a very controlling influence, then it is time to become more independent and release yourself from that negative influence.

Dreaming of mourning at a funeral – If you dreamed of mourning after someone during a funeral, that dream is not a good sign. It is often a warning usually related to someone close.

Dreaming of a funeral on a sunny day – If you dreamed of being at a funeral during a sunny day, that dream is a good sign and indicates good fortune you will soon experience.

In some cases, this dream is a sign of financial difficulties and inability to service your obligations and responsibilities in a proper manner.

You might even meet some new acquaintances during the wedding ceremony.