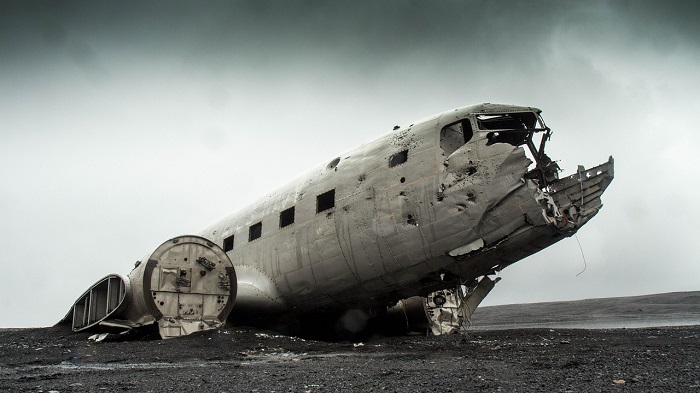 Traffic means in dreams usually symbolize our body, but our life path as well. These dreams reveal where we currently stand in our life and how far we have reached in fulfilling our goals and dreams.

Dreams about planes have similar meanings. Planes in dreams also symbolize some things and people which are distant from us for some reason, either emotionally or physically.

Dreams about traffic accidents are disturbing dreams and usually have a significant meaning regarding our lives. They are often a result of an accident we have experienced and the trauma which still haunts us.

Sometimes they can be provoked by some daily experiences, such as being witness to an accident, or hearing about one.

Plane crashes are one of worst fears most people who participate in traffic have. Many people fear traveling by plane because of their fears of the plane crashing. Dreams about plane crashes could reveal the phobia of experiencing that.

If you don’t have a phobia of a plane crash, that dream usually has a different meaning for you and is an important message from your subconscious about the issues in your life you need to deal with.

A dream about a plane crash often reveals having unrealistic and unfounded dreams. The dreams you have might not be completely unachievable, but you possibly lack the ability and the confidence to achieve them now.

The dream is a reminder to revise your goals and or start changing yourself, so you can achieve them one day. You need to work on boosting your self-confidence or developing some abilities so that your desires would become more real.

If you dreamed of a plane crashing, or if you have these dreams often, that is an important sign from your subconscious and you shouldn’t ignore it.

Dreams about plane crashes could often be a warning from our subconscious about a potential danger we are exposed to.

After this dream, it would be wise to pay attention to your surroundings and the people around you and look for potential signs of something bad happening to you soon. Do your best to prevent that from happening or at least try to protect yourself in some way.

This dream could also reveal your overall negative outlook on things. Maybe you tend to expect the worst outcomes in every situation and your subconscious is playing out such scenarios. 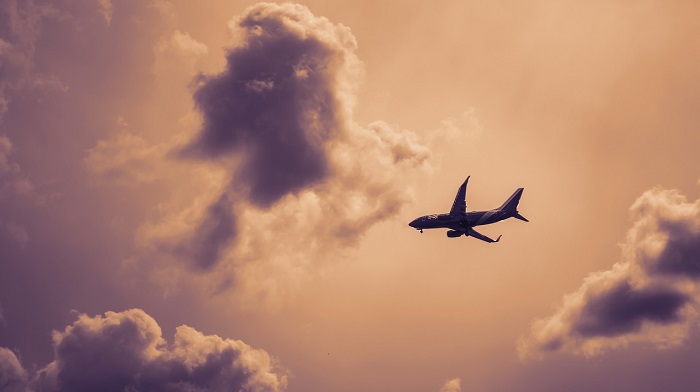 Maybe you often feel stressed out and have anxious attacks and that tendency shows up in your dream as well. The dream is a reminder to begin working on dealing with these issues because they are making problems in your life and are attracting negativity.

If you have some real fears based on past bad experiences and trauma, try to resolve them, actively working on yourself or consulting some trusted friend or professional.

Dreams about almost crashing in an airplane, usually reveal such state of anticipation for the worst to happen. Talking to someone about the issues you have might be just the thing you need to overcome these irrational fears.

Sometimes a dream about a plane crash could indicate sudden events, happening to you soon which might surprise you a lot. Possibly something won’t go as you have planned, and you will be forced to make changes along the way to ensure the success of your efforts.

In some cases, your dream about a plane crash reveals some difficult situation you are currently encountering in your life and you are forced to deal with on your own, without anyone to help you.

The dream is asking you to be calm and prepared for such a situation, so you can deal with it the best you can.

A plane crash in a dream could symbolize some short-term problems you are facing, and fortunately being able to resolve them with ease. These dreams could also be a sign of some fortunate changes you will soon experience.

Dreams about plane crashes and crashes in general often indicate some unexpected events, causing the end of some things in your life, and clearing the space for something new to happen.

Although these events might seem to have a cataclysmic effect on your life, you will soon realize that they are for your highest good and that they have removed the old to make space for the new.

These dreams often indicate new beginnings after something has ended.

Sometimes, a dream about a plane crash could indicate being aggressive and tempered, and not being able to control your emotions and reactions. This dream asks you to pay attention to your behavior and put it under control.

These dreams could also be announcements of some obstacles and problems you might be facing soon. Maybe some endeavors or projects you are doing won’t be successful, possibly due to someone’s fault.

Dreams of plane crashes could often be symbols related to our life path and goals. Maybe your subconscious is asking you to rethink your goals and decide whether you still want them.

When you begin thinking about your desires and goals you might realize that you are consciously or subconsciously blocking their fruition.

Maybe you sabotage your progress with your actions and behavior. If you realize that is what you are doing, do all you can to change something about your behavior and attitude. Don’t be your worst enemy.

In some cases, thinking about your goal might bring you to a realization that you don’t even want some things and you are doing them to please someone. Your subconscious is making you realize that and letting you decide if you are still going to pursue such goals.

If you realize that you don’t want to do that, have the courage to let these people know how you feel and make them understand that you need to do things because you think they are good for you, and not because someone else thinks that.

You need to take your life in your own hands.

Often when you think about the goals you have you realize you have resentment towards them at the same time, which is blocking you from accomplishing them.

These dreams often reveal the problems you encounter in reaching your goals, caused by your fears or other reasons on your behalf, or they can be obstructed by some reasons non-related to you.

Dreams about plane crashes are often a sign of your fear from the future and the uncertainty it carries.

They can also indicate beginning something new and not feeling confident enough to accomplish the tasks required from you. These dreams could indicate a lack of confidence and jealousy because someone is more competent than you.

Because dreams about planes symbolize the success of endeavors and pleasant experiences, plane crashes could symbolize not being successful in your endeavors.

Dreaming of expecting a plane crash – If you dreamed of expecting your plane to crash, that dream is usually a bad sign. It represents a warning about some possible danger or problems you could soon encounter. These issues might be related to your private or your professional life. The dream acts as a preparation for things that are coming and asks you to try to prevent the consequences if you can.

Dreaming of causing a plane crash – If you caused a plane crash in a dream, that dream is a sign of some surprises, usually regarding your love life. It might indicate discovering that someone likes you very much.

Dreaming of looking at a plane crash – If you dreamed of looking at a plane crash, that dream is not a good sign. It often indicates your inability to finish something you have planned. Maybe it indicates being in danger and warns you to be alert. It might also indicate the ending occurring in some area of your life. Often this dream is a sign of unrealistic goals and dreams. Maybe it indicates doubting yourself and your abilities to accomplish your goals and desires.

If that is true, then this dream is asking you to begin relying on yourself to accomplish some goals and stop expecting others to help you.

If you had a feeling of helplessness while watching the plane crash, this dream usually indicates your defeatism and preparing yourself for the failure of some project in advance. 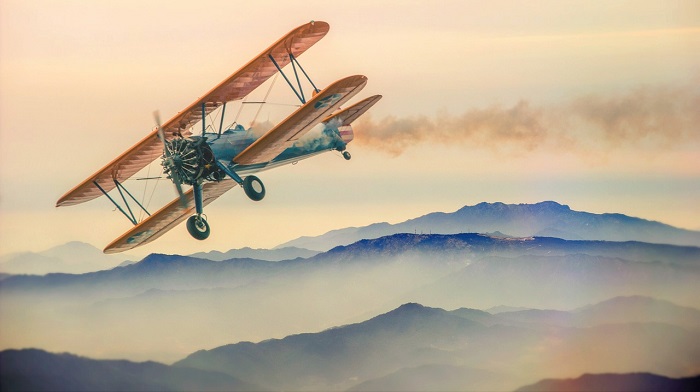 Dreaming of vegetation destroyed by a plane crash – If you dreamed of burned and destroyed vegetation by a plane crash, your dream is usually not a good sign. It often reveals your disappointment with some unfulfilled desires and goals. Maybe your ambitions are much bigger than your actual achievements.

Dreaming of a plane taking off and crashing – If you dreamed of taking off the ground in a plane and then crashing, that dream is usually a sign of encouragement. Maybe you feel the need to be independent and have your freedom and this dream is a message that it is the right moment to gain your independence.

Dreaming of victims of a plane crash – If you dreamed of witnessing a plane crash and seeing victims and blood everywhere, that dream is not a good sign. It often reveals having some repressed emotions which are disturbing you. This dream could be a suggestion to seek professional help to overcome these issues.

Dreaming of surviving a plane crash – If you dreamed of being in a plane crash and surviving, that dream should be considered a good sign. It usually indicates being able to resolve a difficult situation by yourself.

Dreaming of an aftermath of a plane crash – If you dreamed of an aftermath of a plane crash, that dream is usually a bad sign. It usually represents a warning about some people from your surroundings and their reliability. This dream could be a warning not to rely on other people to resolve some matters you consider important because they might intentionally or unintentionally jeopardize them.