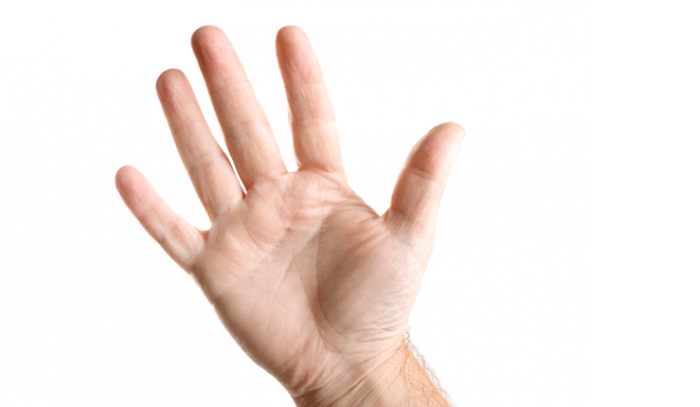 Palmistry, chiromancy, or palm reading is an ancient art of reading the future from the person’s palm.

Palmistry is a wide spread way of foretelling the future and has many variations and similarities in different cultures throughout the world.

People who are palmistry practitioners are called palm readers, or palmists.

Palmistry has a lot of believers, but this discipline is still considered as pseudoscience, despite of its long history and proofs of its efficiency. In early times, palmistry was commonly practiced throughout Eurasia.

It was widespread in India, Tibet, China, Nepal, Persia, Palestine, Babylonia, and Palestine; its origins date back long into the history of humanity. It is believed that this art originated in India and from there it spread throughout Asia and Europe.

This discipline was imported from India to Greece and the ancient Greeks practiced it as well.

During the middle ages, palmistry was forbidden like many similar practices. It was thought of as some kind of witchcraft and fortune telling; its practice in Europe begun in the late 19th century.

The famous palmist was the Irish with the nickname Cheiro. He studied with gurus in India and opened a palmistry practice of his own in London. He had an array of famous clients who were arriving all across the world to get a reading from this famous palm reader.

Some of his clients were Oscar Wilde, Sarah Bernhardt, Prince of Wales, Mark Twain, Thomas Edison, and many others.

Even people, who didn’t believe in the accuracy of palmistry, went to see him and have their palms read and changed their minds afterwards.

The art of palmistry consists of evaluating the person’s future and their character by interpreting the structure of their palm, their fingers, their skin palm patterns, hand shape, as well as the lines and figures present on their palms, and much more other details that could be present on the palm.

The hand, which the person uses the most and writes with, is considered a dominant hand in palmistry, and the story that hand is telling to the palmist is prevailing when a reading of the palm is done. 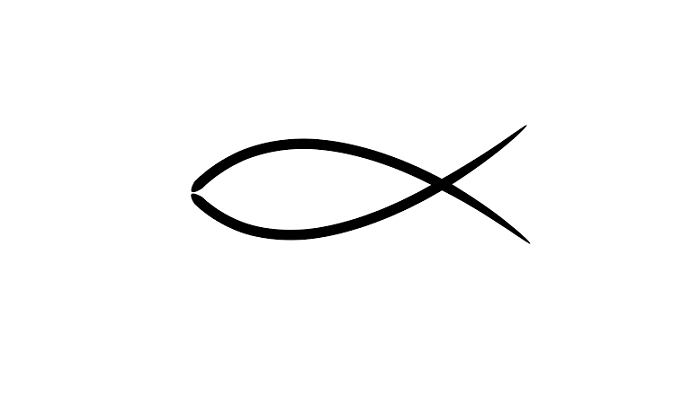 Most schools of palmistry accept four types of hand shapes which are believed to describe the person’s character; the air, earth, fire, and water type of hand shape.

Besides the shape of the hand, great information about the person’s character, and above all their future, to the palmist give the palm lines.

The main lines present on a person’s palm are the Life, Head, and Heart line.

These three lines are usually present on every person’s hand and they are the most prominently visible on the hand.

Other important lines which give additional information about the person and are sometimes absent from the palm are the Faith line, Sun line, Mercury line, and the Girdle of Venus.

Also important for the reading are the mounts on the palm: the mount of Jupiter, Saturn, Apollo, Mercury, Mars, Neptune, Moon, and Venus mount.

Some palmists include in their readings some special symbols that sometimes appear on the hand and determine their meaning depending on their exact placement on the palm.

One of the very auspicious signs in palmistry is the sign of fish.

That symbol resembles like a drawing of an actual fish, formed with two curved lines which intersect on one end, forming the tail of the fish.

For some palmists, the fish symbol can also look like two triangles with their lines overlapping, resembling a fish tail.

In some cases, the fish also has an eye which looks like a dot or a tiny circle.

The Fish symbol on a palm is common in Indian and Chinese palmistry.

It can be placed in different places all over the palm and depending on the placement, the symbol has different meanings for the person, but overall, this symbol is fortunate.

If the symbol is clearly formed and without visible cracks in the lines, that is a very good sign for the person who has this sign.

It confirms that the planet Jupiter has a great beneficial influence over that person’s life.

Most likely, the person is well-educated, wise, gentle, kind, well-mannered, usually reaches high position in society, and sometimes even fame.

This sign also provides the person with financial abundance.

If the head of the fish points upwards, towards the fingers, that is a sign that the success comes to the person early in life.

If the head points downwards, towards the wrist, the success can be expected around their mid-life, around forty of fifty. If the fish’s head points to the side of the palm, that guarantees prosperity and success throughout the person’s entire life.

For Chinese palmists, the sign of Fish placed on a person’s hand indicates that the person is spiritual and has a calming nature.

The person is usually a truth seeker and wants to know the secrets of the Universe.

If a woman has this sign on her dominant hand, it is believed that she will have a good husband and even help her husband achieve financial success.

The fish symbol can also be called the fish line, or the happiness line.

That symbol rarely occurs on palms, and is a sign of the person being blessed with good fortune, prosperity and happiness.

It is a good sign for foreign travel, and prosperity that comes from traveling or living abroad, usually to faraway countries. It is a sign of high status the person will reach and financial independence.

Fish is also a sign of generosity and kindness. People with prominent Fish sign on their hands have a helpful nature and are always ready to help others.

The Fish symbol placed on the Life line

Some palmists are exclusive when it comes to the positioning of this symbol on the person’s palm, and insist that the symbol should be placed exclusively on the end of the Life line, on the bottom of the palm, above the hand’s wrist.

These palmists also insist that the symbol should be created by two curved lines which overlap at one end, creating a fish tail.

For these palmists, if a symbol that resembles a fish is found on any other part of the palm, or is formed by triangle or square shaped lines, it doesn’t have any significance and meaning for the person’s destiny.

According to palmists, this placement of the fish symbol on the palm is the most auspicious one, and it indicates extraordinary prosperity and success to the person which lasts their entire life.

They will accomplish a lot during their lifetime, financially and in other life areas.

In Indian palmistry, this placement ensures great success to the person, and for women it is a sign of a good marriage with a successful and caring man.

According to some palmists, when the fish symbol is placed under the index, or Jupiter finger, on the Jupiter mount, that is a beneficial sign for the person.

It ensures their honor, respect and power in society.

For some palmists, the placement of a Fish symbol on the Jupiter mount indicates wealth, especially in cases when the mount is developed.

Sometimes it indicates a highly religious person with high position in the Church hierarchy.

Often the planet Jupiter is prominatelly placed in these people’s natal charts.

They could either be born or have their ascendant signs in Jupiter ruled signs, such as Sagittarius or Pisces, or they could have a well aspected and placed planet Jupiter.

Signs From a Loved One In Heaven
Right Ear Burning or Ringing - Meaning and Superstition
Spiritual Meaning of Squirrel
Beetle - Spirit Animal, Totem, Symbolism and Meaning