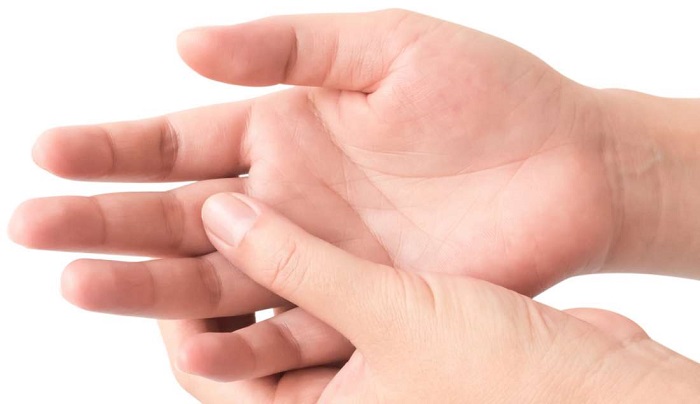 Everyone has heard about the phrase “itchy fingers” and many of us have used it often in different occasions and in relations to different people.

This phrase could have a variety of meanings and only through the context of the current story can its meaning be determined.

It is usually used to describe the personality traits of some people.

Itchy finger or fingers can be a real occurrence, in which case, people wonder about the possible meanings of what is happening to them.

Due to the frequency of these occurrences, various superstitions have developed in relation to itchy fingers.

That is why the phrase “itchy fingers” has some superstitions related to it, and as with most superstitions, they don’t have much of a rational explanation.

Of course, in some cases, the occurrence of itchy fingers can be a real condition, caused by dry hands, allergic reactions, skin irritations, and in some cases, some worse health issues that a person has.

These occurrences could sometimes reveal that the person is overly anxious and nervous because something is bothering them in which case the itching will stop once the issues have been resolved.

Superstitions are beliefs and practices which are considered supernatural or irrational.

The origin of some superstitions dates back long into time.

Superstitions arise mostly from misunderstandings of natural and scientific principles, ignorance, fears, belief in the supernatural or magic, etc. 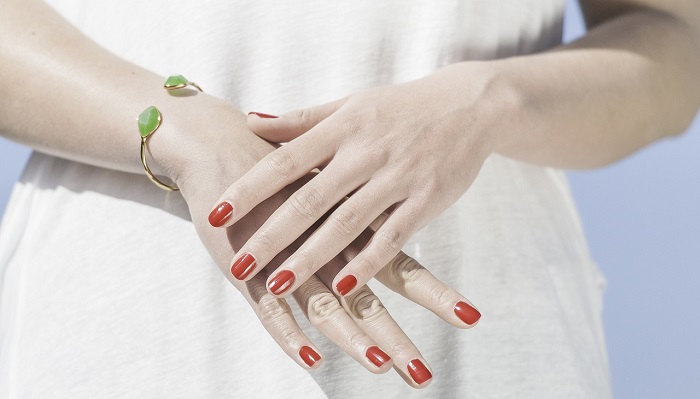 Since ancient times, people had the need to explain in some way the things that were happening to them, and in most cases, they have attributed them some special, but irrational meanings.

Superstitions are often related to the belief that the future can be foretold by some events and occurrences, usually with no obvious relation to the events that are about to happen in the future.

Superstitions can be very persistent and they spread in various ways, in the past mostly through the “mouth to mouth” principle and books, but nowadays, they also spread thorough all available means of communication and social media.

The Church often considers superstitions as great sins and people who believe in them are considered sinners, who lack faith in God.

Also, belief in superstitions is considered a strong violation the Ten Commandments, especially the first one (”You shall have no other Gods but me”).

There are a vast number of superstitions existing throughout the world today.

People who are susceptible to superstitious beliefs often create their own superstitions by observing the things that are happening to them and attributing them their own special meanings.

Because of superstitions, many people begin wearing the same clothes in certain situations, or carrying charms they believe bring them good luck, choose certain colors for some occasions, or use certain numbers they believe are lucky for them.

In some cases, superstitious beliefs and obsessions with them can become a serious issue in the person’s life, determining all their choices and actions.

Sometimes superstitions grow to such proportions that they become a phobia.

One such superstition is related to the number 13. Everyone knows the fear related to this number, which people unknowingly adopt, without giving it much thought. This fear even has a scientific name – triskaidekaphobia.

People who suffer from this phobia go to great length to avoid any contact with this number, as far as to change their plane seats or rows, room numbers, movie tickets, etc.

Some air companies even don’t have the row No 13, due to people avoiding to sit in this row on the plane.

The prevalence of this superstition is so great, that even people, who don’t have an overwhelming fear of the number 13, usually would rather avoid it.

Superstitions can be related to any area of life and every possible thing that people could experience.

There are many superstitions related to the itching of parts of the body, and these superstitions are usually seen in the context of something good or bad happening to the person who is experiencing these itches.

Superstitions related to body itching exist in many different countries and among different people. They are a widely spread group of superstitions.

In general, the left side of the body often indicates bad things, while the right side indicates good things happening to the person.

For example, an itchy right cheek is considered a sign that someone is talking good things about the person whose cheek is itching; if, on the other hand, the left cheek itches, that is not a good sign, indicating that someone is spreading gossip about that person.

If, for example the head is itching, that is considered an omen of success in the current endeavors. A lip itching is considered a good omen for love and romance matters.

Eyelids are very important body part when it comes to superstitions related to them.

Also, there is an old superstition related to an itching palm, which in most countries means matters related to money.

When the right palm itches it is believed that money is coming to the person whose palm it is.

When the left palm itches, that is kind of a bad news because it means that the person will need to give money to someone or for something.

When the left palm itches, according to known superstition, the palm should be rubbed on a piece of wood to stop the itching.

Here are some of the superstitions related to itchiness in the fingers:

According to some superstitions, when fingers are itching, especially when the thumb itches, that is not a good sign, and it foretells some evil events that are about to happen in the person’s life.

In some other superstitions, an itchy thumb is considered a sign that money is coming towards that person.

Itching fingers on the right hand

According to some superstitions, when the fingers are itching on the right hand, that is a good sign, and indicates that the person who is experiencing the itching will soon receive money.

Itching fingers on the left hand

According to some superstitions, when the fingers are itching on the left hand, that is a bad sign, and indicates that the person experiencing the itching will soon experience some difficulties.

According to some superstitions, when the ring finger is itching, the person could expect to get married soon.

The meaning of the phrase “itchy fingers” can be different and it can be determined through the context of the story someone is saying.

Here are some of the possible meanings of the phrase:

A person having “itchy fingers” – that usually refers that the person has the tendency to steal things. This is a common phrase used for thieves.

A person with “itchy fingers” – could also be considered a person with a tendency to react hastily without giving much thought to the potential consequences of their actions.

It could also be referred to a person who has a tendency to react aggressively and has irrational behavior.

When someone says that their “finger itches” – that can mean that the person has a strong desire to get into a physical fight with someone, hit someone, or in some other way harm someone.

Having an “itchy finger” – often refers to a person’s desire to do or get something bad or dangerous, which is considered inappropriate, and other people disprove of.

It is often used when a person has a strong desire to get involved in something they know it is bad for them and could have bad consequences, but regardless of that, they want to do it anyway.

In some cases, having an “itchy finger” – might be a reference that a person desires to kill someone, and his finger itches to pull the trigger on the gun to do so.

When someone’s “fingers are getting itchy” – that usually means that the person has eagerness to begin doing some work, embark in some new endeavor, get involved in some task.

Usually, this phrase refers to doing some tasks with one’s hands.

The phrase “getting itchy fingers” could also reveal someone’s desire to do something soon or make some desired changes, etc.