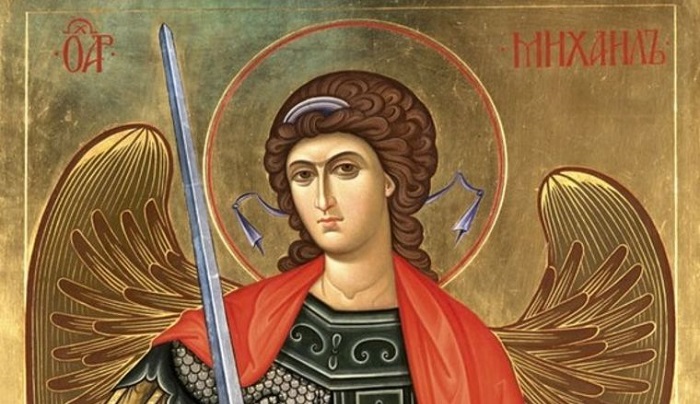 Angels are spiritual, immaterial beings, those who do the divine work, in a way.

There are many angels and the Christian hierarchy of angels written by Pseudo-Dyonisus the Areopagite divides them into nine orders.

Angels are often imagined as beings in human form, young and beautiful, often represented with wings.

They have no earthly desires as human beings and their task is to spread the God’s will upon the world.

There are various mentions of angelic beings throughout the history of civilization, religion and spiritual beliefs.

These non-physical beings could be understood as a heavenly energy, if you take a very loose spiritual point of view. They may take any form they like, perhaps.

People often think of angels as of kind, compassionate, merciful beings, while, in fact, angels do not have feelings as we do.

However, people believe in good will or, better to say, good intentions of angels, which is, actually, good intention of the most divine forces that watch over the world.

The highest amongst angels are archangels, mentioned in various religious works. In Christian Bible, angels are almost never mentioned by names, which often makes great confusion.

The same ‘characters’, regarded as angels and archangels specifically, could be found in different religious sources.

Perhaps the greatest confusion is that about the Fallen one, but it is, indeed, a story for another day. 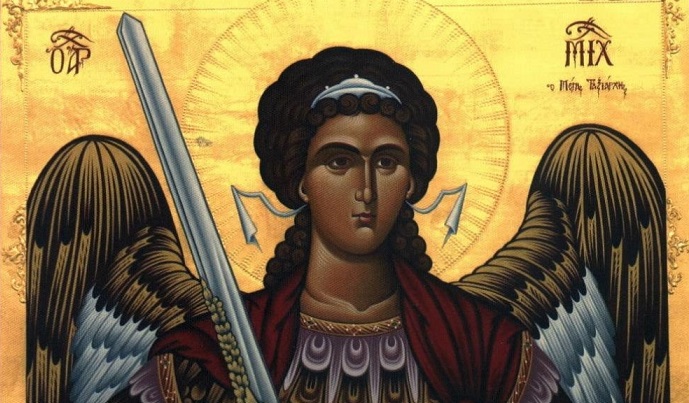 A better question would be ‘what are they’? Archangels are supernatural beings found in different religious views and traditions, from Zoroastrianism and Persian beliefs to Judaism, Islam and Christian tradition.

In Orthodox Christianity, thousands of archangels and angels were mentioned, but only seven of them are known by names. In Roman Catholic, three of them are honored by their names.

In canonical Hebrew Bible, archangels are not explicitly mentioned by their names and roles, but they are present in postexilic works, in apocryphal texts.

In any case, archangels are regarded as those who are close to the God himself, very powerful and the most high of the angelic orders.

In Hebrew, the name of archangel Michael translates to ‘who is like God’, indicating this angel is a very powerful one.

He is often regarded as prince of all angels, leader of angelic armies and is present in Judaism, Islam and in Christianity. For Jews, Archangel Michael is the protector of the people of Israel and of Synagogue.

Christianity also regards Michel the protector of the Church and the First of the seven archangels.

Archangel Michael is believed to be the one to cast away Lucifer from heavens, the fallen star that became the dreadful beast, mentioned in the Book of Revelation.

This is the reason why Archangel Michael is usually represented in Roman armor, holding a sword or a spear, standing over a figure that is sometimes a man, a demon or a serpent or a dragon, meant to be the fallen angel who became Satan.

Orthodox Christians hold Michael archangel the protector of the Orthodox Church and faith. He is also considered a warrior angel, the one who prosecutes blasphemers and keeps the faith clean.

There are many fold beliefs regarding Archangel Michael. People believe he protects their cattle and heals people.

According to interpretations of the Bible, Archangel Michael was the one to beat Lucifer and his army of fallen angels.

He is also considered a herald of the second coming of Christ, although never explicitly called by his name. In Hebrew Bible, Michael is mentioned only three times in the Book of Daniel.

In rabbinic Jewish sources, Archangel Michael is an advocate of Israel. He fights other nations and other archangels.

He fights Samael, the accuser of Israel, another angelic figure associated with the Satan. In Catholicism, archangel Michael is the most often regarded as Saint Michael. Roman Catholicism teaches Michael has four roles or four offices.

He is believed to be the leader of heavenly army, the angel of death and the one who weights human souls and the protector of the Holy church.

In modern times, people around the world still seek for divine guidance and protection. Our faith, as a general term, has, perhaps, never ceased, although it has been taking many forms.

If you feel especially connected with this divine entity, let us talk more about signs of Archangel Michael and ways you could actually feel the divine presence and protection of the angel.

Archangel Michael is most commonly regarded as a warrior angel, the Warrior angel, leader of heavenly armies.

However, he also takes care about people on earth and helps humanity. Some people are unsure about calling upon angels. Well, there is nothing to worry about, on the contrary. Call upon heavenly protectors whenever you feel to.

Archangel Michael will listen to your prayer and answer, through many of possible angelic channels.

Since he is an archangel, an entity of many divine duties and the one who governs other angels, he might as well send a guardian angel to look upon you and be there for you in your times of need.

Let us talk about angelic presence and signs that could tell you Archangel Michael is by your side.

If you pray to Archangel Michael, a warm, tingling sensation throughout your body could be a sign the angel is here.

The feeling as if you are surrounded by an aura of light is also a good sign; it is a protective shield archangel Michael, the angel warrior and protector gives to you.

Flickering lights around the house are universal sign of angelic presence, so they could also be Archangel Michael’s channel to reach you.

The next sign is of deeply symbolic nature. If you keep seeing symbols that are generally associated with Archangel Michael, it is very likely a sign of the angel’s presence in your life.

The most frequently mentioned symbols associated with Archangel Michael are swords, warriors, sometimes scales. If you keep repeatedly seeing those in books, on billboards, newspaper, on your social media timelines and more, it could be a sign of Archangel Michael’s guidance.

Think about the symbol you keep seeing, it could give you additional information. Seeing swords and warriors may indicate some higher force guides and protects you from the outside.

The angel may also want to make you realize there are indeed some people that protect you in your life, although you are, perhaps, unaware of it.

Archangel Michael may also want to tell you to find strength within yourself and he will help you do it.

In metaphysical system of angelic colors, Archangel Michael is associated with the blue light angel ray.

Archangel Michael ‘operates’ in a blue light angel ray, to say so.

He is the leader of angels, known for the strength, bravery and his never-ending fight against evil. He would enlighten you and help you go through the most difficult phases in your life.

People often pray to Archangel Michael to give them strength not only to overcome actual problems, but also their deepest and the most devouring fears.

Those are blue stones, such as sapphire, aquamarine, turquoise and blue topaz.

Blue light angel ray is in close association with throat chakra. This chakra is located on the neck.

Spiritual people believe it could channel blue light angel ray, which may be very helpful in certain situations and, of course, for overall well-being.

On a spiritual level, this chakra channels faith, invokes truth and help people realize all the majesty of the divine power.

Blue light angel ray, the ray associated with Archangel Michael is the most radiant on Sundays, so it could be a good day to pray to this powerful divine guide and protector of the faithful.

Getting Stung By a Bee Bad or Good Luck?
Spiritual Meaning of Blue
Signs From a Loved One In Heaven
Mount of Mercury Palmistry - Reading and Meaning