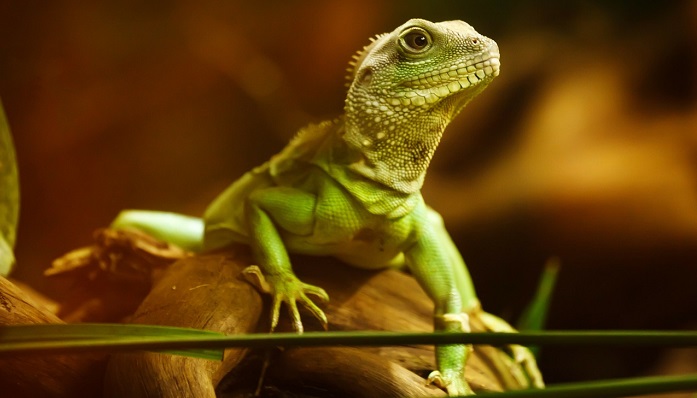 Lizards are universal symbol for many things we people value. These interesting animals are probably the most powerful metaphor for adaptation, transformation and regeneration.

Although many people feel uncomfortable even thinking or talking about these tiny reptiles, lizards’ symbolism has been growing stronger and more abundant since old times until our modern days.

Those intrigued by these fascinating creatures, as well as those with wide and rich imagination, identify lizards with dragons, magical fantasy reptilian relatives of these little ones.

However, both those who love and those who dislike lizards agree on the idea that these animals are true masters of transformation.

In addition, we all have to agree lizards are fast, agile and artists of camouflage. There are many varieties of lizards all around the globe; they vary in colors, size and certain characteristic features, but all lizards have many biological things in common, which makes them members of a powerful symbolic and spiritual family.

Lizards have been present in traditions and belief systems of various peoples’, since far past until now. They were glorified in ancient times and despised later on.

Today, we could speak about complex lizard symbolism, which originates from a mixture of all those beliefs.

For example, Ancient Egyptians and Greeks associated lizards with good luck and the power of reincarnation. It was even believed that lizards sleep throughout the winter, because they actually spend that time in the realm of the underworld.

Christian religion was never in favor of reptiles of any kind, so lizards were often identified with devilish works. For various traditions, lizards were used as tribal motifs and seen powerful totem animals.

In modern times, some people have lizards as pets, especially colorful exotic species.

Many people are afraid of lizards, probably because they are so different from humankind. Others are fascinated by this old class of living beings. 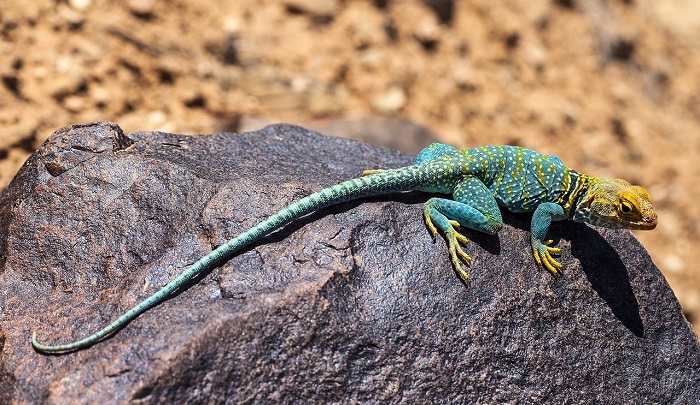 Generally speaking, lizards’ symbolism throughout different cultural systems and ages is actually quite positive. In many traditions, lizard is believed to be a lucky animal and fortune bringer.

People appreciate lizards because of their various skills and thus ascribe them many strong spiritual powers.

Lizards are super intuitive creatures; they have to be, in order to escape dangers around and survive. They are masters of self-defense, in a way. Transformation and regeneration are ideas that are always associated with lizards. Certain species could change color of their skin, in order to blend into surroundings.

They could literally disappear. Lizards are true artists of camouflage. In addition, reptiles, including lizards, regularly shed their skin, which is also identified with the concept of transformation. Lizards are universal symbol of change and rebirth.

This habit of theirs symbolizes changes and phases of life; the eternity and continuity of existence.

Lizards have this amazing ability to cut off their tails and then re-grow them. They are well known for this incredible natural ability. Their tails fall of or are literally being cut off when a predator catches them by the tail.This is an incredible mechanism of self-defense!

In addition, a lizard’s tail grows again, it regenerates. This makes lizards ultimate symbols of survival, regeneration, reincarnation, rejuvenation and vitality. Amazing, isn’t it? Lizards ultimately symbolize speed, agility, alertness and caution. These tiny reptiles are very fast and smart. They react instinctively and they have amazingly sensitive senses.

They are also considered clever little ones, because many times they have to outsmart far stronger and bigger predators. Therefore, lizards symbolize trickery and mischief. However, they trick others only to save their skin.

Lizards are not deceptive out of evilness, as people often think in symbolical terms.

Reptiles are also associated with the energy of the Sun, because they spend hours sunbathing.

These little ‘dragons’ are also a symbol of endurance and courage, because they could survive harsh weather conditions and always find a way to survive. They know they are not strong, but they are courageous and tactful little ones.

Lizards represent the courage that does not come from physical strength, but from their wits.

Lizards also represent transformation in a negative way. People commonly associate lizards and other reptiles with lies, deception, pretending that you are someone else, trickery, manipulation and cunningness. Lizards are commonly used as a metaphor to describe someone’s manipulative and deceptive nature or behavior.

Sometimes reptiles are even considered embodiments of evil forces.

Lizard totem will help you balance your energy, since people with Lizard spirit could be either too calm or too active. Lizard people are optimistic and high-spirited; they always seek adventure and action.

Lizard people are intelligent and creative. They usually do not take leading positions and roles, but get enough attention from others. They are generally full of positive energy and they love to share it with other people. They are joyful and positive minded.

However, even if they appear totally relaxed and enjoying, they are always on the watch. Their Lizard totem teaches they should have fun, but at the same time be serious enough.

That is the reason why Lizard people rarely leave anything to a chance. They are fast, organized, meticulous and responsible. However, they could be too fast, meaning they act without thinking.

It is absurd, because it is in their nature to plan and organize things. However, their need for constant movement makes them impatient and makes them mess things up before they have even started something.

Lizard totem teaches you changes are inevitable and thus help you endure hard times and never feel disappointed and discouraged by your own previous mistakes or failures that were out of your power to handle.

Lizard people are adaptable to various circumstances, which is probably their ultimate power. They could be satisfied with modest lifestyle, but luxurious life also suits them.

They could adapt to any condition. They embrace what destiny gives them to the fullest.

Individuals guided by Lizard totem are quite self-reliant, but they are friendly and sociable, at the same time. They would rarely ask for your help, but they do not find it hard to help those in need. They are both solitary and friendly.

These people could be true eccentrics, because their imagination and creativity are rich. No one can ruin their dreams and fantasies. They love to get things done on their own. If something goes wrong, they do not regret trying and they are not angry, because they truly believe it is all a part of the greater plan.

If we speak about the negative side of lizard people, we could say they are not so reliable ones. While they are supportive and helpful, they are also those who will break a promise easily.

Not because of ill intentions, but because they would most probably simply forget they have made one.

They always have too many things on their minds and they act instinctively. Lizard totem offers you various skills and a lot of energy, but you have to handle those carefully.