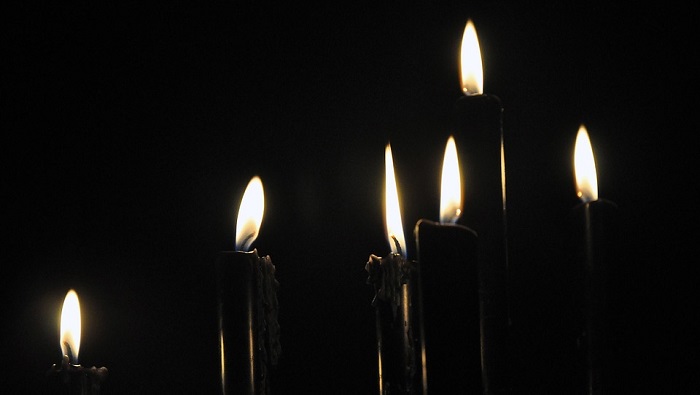 Candles are a means for illumination of spaces.

They are made of ignitable wicks, embedded in a flammable substance like wax, tallow or some similar substance.

In some cases, if fragrance is added to the substance of which the candle is made, the candle also emits a pleasant odor.

The use of candles dates back into history. It is not known when the first candles appeared, but at first, they were mostly used to illuminate rooms and different spaces.

Illumination is one of their most important means of use, even today.

During time, as some other means for space illumination were discovered, people have begun using candles for some other purposes as well. Before candles existed, people used oil lamps which contained flammable wicks.

Candles are mentioned in some old texts, and even the Bible, but there are not many physical evidences to prove their usage in earlier times.

There is evidence of usage of candles by the ancient Romans in the 500 BC.

Also, the ancient Greeks were reportedly using candles, but not much evidence exists to prove that. Chinese also used candles made of whale fat and there is some evidence of their usage in the 200 BC.

The more widely spread usage of candles begun the middle ages. There was a specialized group of people, who produced candles, called chandlers. 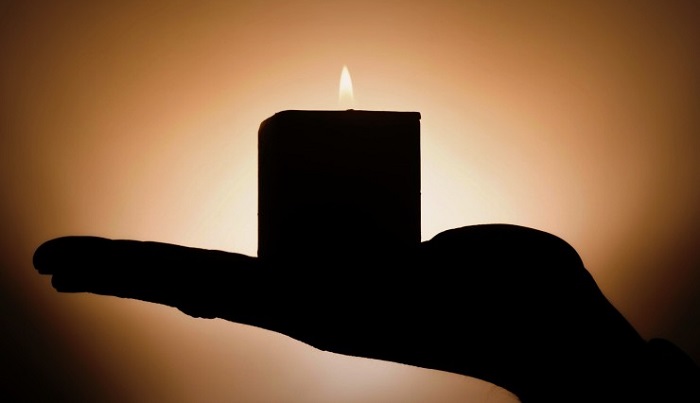 There was a great difference in status between these two categories of craftsmen.

Tallow candles had a bad smell because they retained a lot of the smell of the animal. These candles were less desirable and less expensive.

Beeswax candles, on the other hand, smelled nice, but they were very expensive and not many people could afford them.

The Church insisted on using beeswax candles and rich people as well. That is why chandlers who produced candles with beeswax were usually rich and respectable businessman.

These discoveries made it easier to produce more candles for a more reasonable price, which allowed more people to be able to afford to buy candles.

Maybe the most important moment in candle making history was the discovery of paraffin wax, which enabled the production of cheap candles which everyone could afford.

During history, candles were mostly used to illuminate spaces, but were also used in ritualistic purposes.

It is presumed that the first candles were used to illuminate the spaces where rituals were performed.

That especially refers to the early Christians when Christianity was forbidden and Christians were persecuted, and their rituals and ceremonies were performed in hidden places usually during the night.

When new means of illumination were discovered, the use of candles for illumination begun to fade and people started using them for some other purposes: decorative purpose and as fragrances.

Candles were always used for different ceremonies and rituals and that role has never actually changed. They were also used for time measurement.

Maybe the most important use of candles is for religious purposes.

Almost all religions around the world use candles during their ceremonies and rituals, especially Christianity.

Even today, when electricity occasionally goes down, people reach out for their colored candles, which they use for decorative purposes to illuminate their houses until electricity comes back.

Different symbolism is attached to candles and candle use. During history and even today in some cultures, candles are used to scare away evil entities and dark forces.

Candles symbolize the light of Christ because Christ itself is considered light.

Candles also symbolically represent the ending of the period of darkness or difficulties and challenges. They symbolize the change for the better.

During Halloween, people in some places still believe that if a person carries a candle between 11 and 12 o’clock in the evening and the candle goes down, that means that the person is under a spell or under some kind of witchcraft.

In the Christian church, candles have a very big importance because all services in the church are performed using lit candles.

They are used during many ceremonies such as the church ceremony of baptism and marriage.

The baptized person and their godfather carry a lit candle, which is a symbol of the entering of the new soul into the church.

Also, during the marriage ceremony, the bride and the groom carry lit candles, which symbolically represent their love for Christ, as well as their desire for blessing and protection of their marriage.

Candles are mostly used in the Orthodox Church, by Believers who lit candles before the Icons of their saints.

That custom represents their faith and their desire for protection and guidance from God.

In Roman Catholic Church candles are also used during some rituals and they represent an act of worship towards God as well. In Judaism, they are considered a symbol of Joy and the Divine presence of God.

Because of their fragility, they symbolically represent the fragility of life itself and they represent a reminder for people to appreciate life more and to appreciate every day because we never know when it’s going to be our last one.

Candles exist in many different colors and a when they are used for spiritual reasons they symbolize the relationship between the spiritual realm and brother’s reality.

Different colored candles have different meanings and they are used for different purposes during different special rituals.

Rituals which use candles do that through the form of sympathetic magic. Sympathetic magic is mostly based on the principle of attracting the desired outcome by symbolically representing it with the candle of a certain color.

That principle is “like attracts like”. The person will use the candle color that corresponds with the area of life that the person desires to improve and achieve a desired result.

For example, if a person wants to boost their abundance and their prosperity, or their vitality and life force, they will use yellow candles.

Candles are very important because they have the power to cleanse a person’s energy and the energy of the home and clear negativities.

They can be used for meditation purposes, prayer, evoking our guardian angels and archangels or other beings from other realms. They can be used to amplify someone’s desire.

Candles can be used as a combination of colors. Also, it is important to note that white candle amplifies the energy of the other candle colors.

White can also be used to replace other candle colors if at the current moment the person doesn’t have a candle in the color that it’s needed.

Black colored candles are not often used. The color black is a very strong color which is usually related to ease transition and provide protection in a way it’s it repels the negativity from a person’s life.

Black is also related with darkness, death and despair. It is also a color of mystery, elegance and authority.

This color also rules Saturday, which is the day of the planet Saturn. The energy of Saturn is masculine and grounded. It is also restrictive and organized. Saturn rules reality and enables the person face reality as it is.

They are also used to eliminate negative energy and vibration from a room or from a person.

Black candles are often used when it is necessary to end some difficult relationship or close some spiritual cycle that has been taking the toll over a person’s life.

They are used for warding off evil and dark powers. Black candles are also used to dispel negative energy. There are also used to put a person into very deep levels of meditation and entering the unconscious mind.

Black candles are not easy to use and they should be used with caution. Because white candles can replace any other colors they can be used instead of black ones for the same purposes.

The main reason is that black candles might have the tendency to attract some negative energy and entities to deal with them and white candles cannot do that. It is up to the person who uses them to decide which colors they will use.

Black and white candles can do the same thing, only black ones can attract more drama during the process.

Usually black candles are used to neutralize negative energies. There are also used whenever a person likes to do something structured, organized, something that will last, something grounded, something that needs to be protected or removed from a person’s life.

Black candles can also be used for the purpose of cutting cords with people or entities and helping a person ground or release negative emotions, etc.

Usually, seeing a black candle in a dream has a bad connotation and it is often a sign of someone’s death.

This dream often foretells the death of a person you care much about: often a family member, but can also be a good friend or some neighbor you consider close.