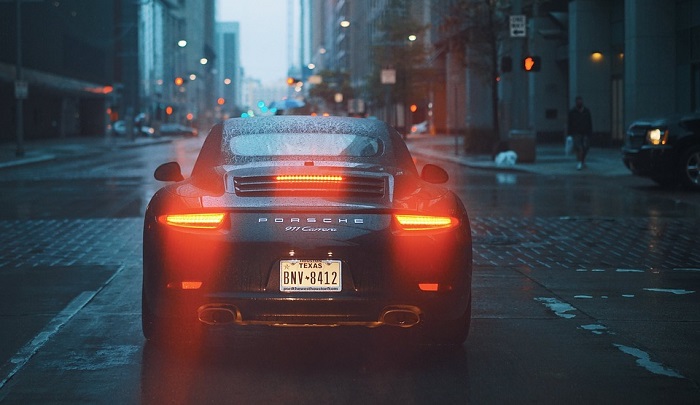 Car theft or stealing a car is a criminal act in which someone tries to steal, or steals a car from someone. Criminals use various ways to steal cars, mostly cars left with the keys inside by careless owners or igniting a car by hotwiring it or through other tampering methods.

They also practice taking the car without having the owner’s consent. Cars can also be stolen by using various fraudulent activities and deceits.

These are methods where the owner’s life usually isn’t jeopardized and they are aware of their car being stolen only when they see that fact with their own eyes, but there are methods, such as carjacking or breaking into people’s houses to take the car keys, that can be very dangerous and sometimes end up taking lives.

In some situations, the car is stolen, and the owner is asked to give ransom money to get back its vehicle. These are, of course, extreme cases of stealing cars.

The damage the owners suffer due to their car being stolen is sometimes beyond repair, even if the car was insured. The experience itself is very disturbing, even in situations where they didn’t suffer any kind of violence during the car theft. Stolen cars are not always returned to the owners.

For car owners, their car being stolen is one of their worst nightmares. Many people, especially the ones with new cars, fear such a possibility and cannot rest properly because of the pressure.

That is why many of them don’t hesitate to invest an additional sum into providing a well secured garage place.

Dreams about a car being stolen are common dreams and belong to the category of nightmares and very disturbing dreams. After such a dream, the owner rushes to their car, checking if everything is all right.

These dreams are remembered for a long time and the feeling of fear and negative anticipation usually lingers for days.

These dreams often reveal the person’s concern for their car, but in some cases, they can have some other messages from our subconscious.

Dreams about cars symbolize our ability to make the right decisions in any moment and the level of control we have over our life and its direction.

Driving a car in a dream reveals how confident we feel in the choices we make or how competent we are in dealing with some current situation. They often indicate the need to take control over some area of our lives or a certain situation. 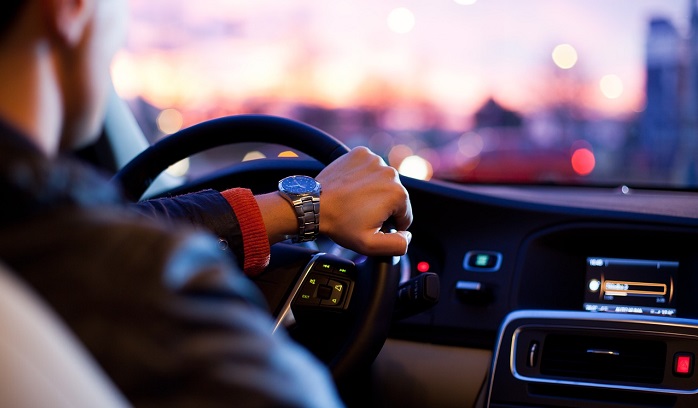 That is why, the place you were sitting in the car during your dream reveals a lot of details about the level of control and decision making you currently have in your life.

If you were the driver, that is a certain proof that you are controlling your life and that nothing can get you off your path. If you dreamed of riding in the backseat of the car, the dream is a sure sign of your lack of control over your life circumstances.

You are probably feeling that you don’t have any control and influence over your life circumstances and that others are making your decisions for you. This dream is a certain sign that someone is pulling all the strings of your current life direction.

The condition of the car also gives additional clues about the message of the dream. If the car was cheap or ruined, the dream could be a sign of lack of confidence and vulnerability.

If you dreamed about an expensive and beautiful car, the dream is usually a reflection of your confidence and enterprise.

You are most likely in control of your life and you make all the decisions. You know what you want in life and you are going to get it.

This dream reveals how powerful you feel and how effective you are. You most likely feel unstoppable.

Dreams about a stolen car can be caused by a variety of reasons. They usually reflect the person’s state of mind and the current circumstances they are experiencing in life.

Here are some of suggested meanings of a dream about a car being stolen:

Something is preventing the expression of your individuality

Not being able to find a car in a dream and doubting that it has been stolen, is often a sign that something isn’t working out properly in your life.

Maybe you feel that something is preventing you from expressing your individuality or doing what you desire.

Lacking control over some circumstances in your life

Usually when a person dreams about their car being stolen, such a dream could indicate that the person lacks control over some circumstances in their life.

Maybe you have a problem controlling some area of your life because of someone’s interference or some circumstances you can’t influence at all.

Fear of losing your identity

A dream of a stolen car could also indicate the person’s feeling of losing their identity for some reason.

Many people identify with their cars and are very attached to them, which is why most of us would consider losing our cars, due to a theft as losing a part of ourselves.

A major loss you have experienced

People often dream about their car being stolen during some difficult times in their lives marked by serious losses they have experienced, such as the loss of a job, or relationship.

Unexpected circumstances which prevent you from making the right decisions

These dreams often indicate the persons inability to make proper decisions regarding their current life circumstances usually caused by some unexpected influence or circumstances they cannot control.

Being hurt by the dishonesty of some situation you participate in

Stealing cars is a dishonest business, and people get very hurt by such an experience.

Dreaming that your car was stolen could reveal your feelings of hurt because of some dishonest situation you were forced to be a part of.

Fearing that you will experience some equally disturbing loss

In some cases, people tend to dream about their car being stolen during times when they fear some horrible loss will happen to them.

The pain for the stolen car symbolically represents the feelings the person could experience during the feared loss they are expecting.

You actually experienced your car being stolen

People who have experienced their car being stolen in real life, usually have a problem forgetting about that traumatic experience, and they tend to dream about it long after it happened.

It could be a way of their subconscious trying to accept the fact that they don’t have their car anymore and need to leave that experience in the past.

Having a general sense of insecurity

Dreams about car thefts are often dreamed by people who feel insecure in their current life circumstances.

They might live in a dangerous neighborhood where such things happen often, or they are surrounded by people they cannot trust and doubt that they could possibly experience a similar scenario.

Maybe you feel frightened for your security and the security of your property and your fears are expressing through your dreams. Maybe you tend to dream about other valuables being stolen from you as well.

If you have a recurring dreams about your car being stolen or with the subject of theft, you should try to figure out the reasons for having these dreams and if necessary, relocate from your current place of residence or remove the people you don’t trust from your life.

If that isn’t an option, try to find a way to secure your property by installing an alarm, or taking some other precautionary measures.

Feeling that something or someone has deprived you of your freedom

A car is often used a symbol of freedom. For most people it represents exactly that, the freedom to go wherever and whenever they desire.

A dream where your car was stolen, could symbolically represent the loss of freedom and independence in some situation.

Maybe some life circumstances have changed, and you don’t feel you can do whatever you want anymore.

This dream could reveal your current situation regarding your car. Maybe for some reason you are unable to drive it because you were forced to give it to someone else or some other circumstances caused you feel that you don’t have the amount of freedom you used to have.

Feeling the need to change your direction in life

Because cars symbolize our life path and the direction we are heading in life, a dream where your car has been stolen could symbolically represent an attempt of your subconscious to make you aware that you are on the wrong path and you finally need to realize that.

Maybe you have been consciously avoiding that realization and deciding to change something, and the dream is symbolically telling you that you cannot keep on like that anymore and you need to make a change because the path you are currently on is leading to your detriment.

Feeling the need to change your identity

Cars symbolize our identity. Many people identify with their cars and that can symbolically represent identifying with their old self and refusing to change even though that would be beneficial for them.

A dream in which a car is being stolen to a person symbolically represents the person forcefully being deprived of their old self, which is a way of their subconscious telling them that they need to change.

This dream could also indicate some inevitable change the person is still refusing to accept even though it has already happened, and they cannot go back.