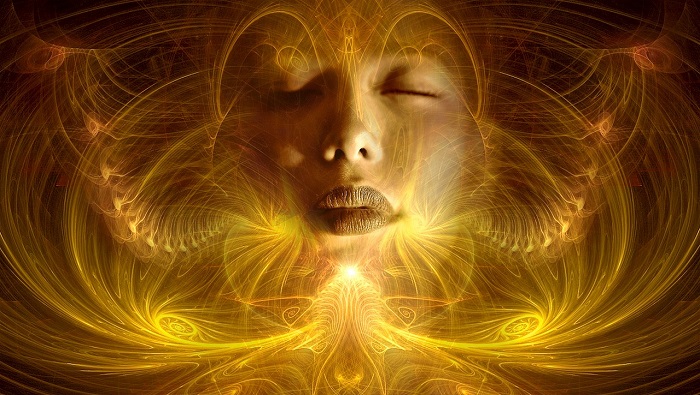 How many times it happened you have noticed something unusual in your life, something you yourself consider strange and odd?

It usually applies to all sorts of repetitive phenomena, such as hearing the same music playing in the distance, being unable to locate the source or seeing the same symbol everywhere you god, dream the same dream all over again or something else.

Many people associate such phenomena with forces that are beyond our comprehension, with spirits or ghosts, with some divine power or a negative one.

Even the most skeptical ones start wondering if strange phenomena as flickering lights start repeating for an extended period, without any technical reason, although they would not be likely to admit it.

Stories about spirits have always intrigued us, just as stories about anything that we cannot fully understand.

Well, the whole belief systems are based upon things a human cannot fully comprehend, staring from ancient, pagan beliefs to great religious systems.

All of them feature many things that are ascribed to some mystical forces.

Let us focus on spirits. First, let us make the difference between spirits and ghosts, because the two have much in common and it could confuse us.

Spirits are energies, something like an essence of the soul, in a way. Spirit is an energetic form; all entities have spirits, including humans, animals, planets, even objects.

Ghosts are a special form of spirits, spirits of the deceased people. They could possibly e spirits of dead animals, as well.

We will use the term spirit, because it is much wider. It is a neutral term, which could be applied both to negative and positive manifestations of this kind of energy. 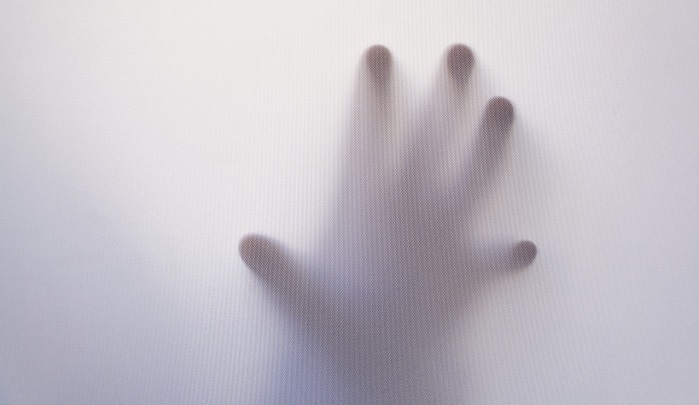 People are commonly afraid of unusual forces that seem to come out of nowhere and disturb our lives.

However, you should relax first and try to understand the meaning of spirits and their purpose.

Of course, unexpected and unusual phenomena would scare you, especially if it is something happening at your home or you get the constant feeling as if you have been followed.

Since people feel uneasy about the very idea of something they cannot see or touch, our minds easily project everything we have learned about mystical phenomena and are very likely to associate only negativities with such abstract entities.

Should you be afraid of spirits?

Let us clear things up; should spirits scare you in the first place?

Well, for the most part, spirits usually do not mean anything bad. They want to draw your attention for any reason.

There are good spirits that would like to protect and help you; refusing their assistance is a pity. It could indeed be a soul of someone dear who passed away and who wishes you only well.

Rarely a spirit would want to harm you; it might appear so and it usually happens because of the spirits inability to pass to the afterlife.

Many spirits, if we speak of human spirits of the deceased, only seek for redemption.

They cannot rest in peace until they redeem themselves. They ‘think’ of all the bad things they have done to you and actually the only thing they want from you is forgiveness. They would also probably want to protect and help you along the way.

Well, who feels nice and calm if doors and windows start opening and closing without any visible activity or if light shut down on their own and everything is fine with electricity or if you hears steps in the night and there is no one around?

These phenomena naturally induce fear in people; it is a normal reaction.

It might be a spirit trying to communicate with you. People often talk about ghosts in houses they have just moved in, which also indicate a spirit possibly has nothing to do with you.

It does not wish you anything bad; it has some kind of ‘unfinished business’, to say so.

Here, we talk about spirits that are attached to you personally, for any reason.

Spirits could be active at any time, if they are present in your life, but they are commonly the most active at night.

This is another thing about spirits that scare people; it is so because the night is, well, dark, we cannot see very well, we are weaker, because it is not the part of the day you should be alert and on the run.

Spirits choose the night exactly because of that, but not out of any bad intentions.

During the night you are less active and less conscious, which makes your senses more alert.

Your body rests, but your soul is active. Your soul nourishes your body, so physical relaxation allows you to recognize spirits’ activity.

It happens extremely rarely that you actually see a spirit. They talk to us and want to share some message with us.

Spirits use much higher frequency that a human ear can register. There are people who can actually hear spirits and communicate with them, but they are extremely rare.

Most of us cannot hear such spiritual frequencies, so spirits communicate with us through all sorts of noises, smells or else we could notice. It is one of the things that make us feel afraid, though.

Most of people get scared, because they cannot associate any of these with a physical, material source. If you notice something like that, try to stay calm.

We will list some of the most common signs that a spirit might be present in your household or follow you in your life. There is no reason to be afraid.

Signs of having a spirit attached to you

How to tell if there is indeed a spirit in your life? Think carefully; most of those strange unexplained activities might seem scary, but think again. Is it anything harmful?

There are extreme cases when a spirit wants to hurt someone, but that happens rarely and it has a completely different vibe.

Ok, so the most common sign that a spirit is somewhere around you are strange noises in your environment, especially when you are asleep and the lights are down.

Strange smells, meaning smells that come from no obvious source are also a sign of a spirit present.

Think about it; smells are especially an interesting sign.

Try to associate the smell with someone you knew, maybe he or she tries to communicate with you.

This is one of the most common ghost movies scenarios; light bulbs that blow up, suddenly shut down or start flickering, although everything is fine with your electricity.

Well, perhaps you should still check out technical reasons; maybe it is only about old wires.

If everything is fine and the phenomenon reoccurs, do not get scared.

Try to focus and think of a name. It could very easily pop up in your mind, so you would know if someone tries to talk to you from the ‘other side’.

This happens rarely and there are actual conditions that could cause you see shadows in corners of your eyes; it is called a tunnel vision syndrome and is usually intermittent.

However, it could also be a sign of something more mysterious. You could register sudden movements with your peripheral vision or shadow movement and you cannot catch it.

Your conscious mind cannot comprehend well such unusual phenomena, so you never get to see the spirit as a whole.

One of the signs of spirit’s presence are unusual changes of the room temperature, if, of course, everything is fine with your heating/cooling sources or these are simply turned off.

It usually happens when you consciously think about someone passed away or talk about the person.

It happens people hear distant music playing, but it sounds as if it was coming from the corner of your mind. This could be disturbing and very odd and it might scare you.

If it happens too often, you might fear for your sanity. We agree this is not an easy feeling, especially because it could happen that the musical tune is hardly recognizable or if there were voices, they are completely unidentifiable.

If it happens, this is the time to cool down and try to focus on the tune.

It is very likely you will recognize it eventually. It often happens that an actual tune you associate with someone keeps playing everywhere you god, for real.

It definitely means a spirit of a person (most likely a loved one), tries to talk to you.

Focus and listen; maybe there is a hidden message in the melody or the lyrics.

This is another stereotype on spirits’ behavior, but it happens. Clocks suddenly stop working, no matter what you do. Check out if everything is technically fine with them, of course.

If it is so, then maybe a spirit stops it, in order to tell you something or announce its presence.

Do clocks or a clock always stops at the same time?

Try to think if anything important took place in the hour or the exact time a clock stops. Maybe numbers tell something different, not the time, but equally important.

From clocks and time we come to numbers. Numbers are often associated with all sorts of spiritual phenomena.

Numerology is the whole discipline related to understanding symbolical and spiritual meaning of numbers.

If you start seeing certain numbers repeatedly, in any form, maybe a spirit is attached to you and wants to get your attention.

Think about the number itself and search out for its spiritual meaning.

Butterflies are beautiful and often associated with spiritual world; they are universal symbol of change and transformation and of the soul.

Seeing a butterfly may indicate a spirit of someone you loved that is gone from this world.

This phenomenon suggest of their final transformation and peaceful passing to the other side.

Feathers are commonly associated with spiritual presence and they are often a good sign.

Feathers are sometimes associated with an especially good kind of spirits, guardian angels.

So, if you suddenly see a feather somewhere, so that it really catches you attention, relax. It is probably a positive, protective spirit that watches over you.