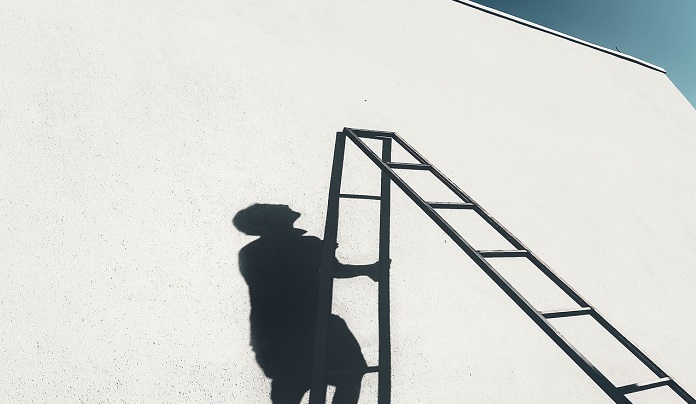 Superstitions are as old as the human kind. They easily find a way to possess the person who is susceptible to this kind of beliefs.

In general, superstitions are considered some practices and beliefs attributed some supernatural or irrational meanings. It is important to note that people are the ones who attribute such meanings to these beliefs.

Some superstitions have a very long history, and some of them are so old that their origin cannot be determined with certainty.

Superstitions usually arise from people’s misunderstanding of the scientific and natural principles, belief in magic or the supernatural in general, from ignorance, and/or fears they have which cannot be explained.

Since their beginning of the human kind, people needed to find a way to explain the things they were experiencing, and, when they were not able to explain them with reasonable and visible explanations, they resorted to attributing some irrational meanings to these occurrences.

Superstitious beliefs are usually based on the general belief that the future can be predicted by interpreting in a certain manner (usually as good or as bad) some events or occurrences, which are usually unrelated to the events they are foretelling.

These beliefs have a powerful way of spreading through the spoken word (“mouth to mouth”) and that is one of the reasons that some of them have persisted among people over several millennia.

Superstitions also spread through the written word, but also through different means of communication and the social media.

The Church usually doesn’t approve of superstitions and considers them as very sinful.

People believing in superstitions are considered sinners who don’t believe in God. According to the Church, these people violate the Ten Commandments, especially the first commandment, which says: “You shall have no other Gods but me”.

Some superstitions can be related exclusively to certain cultures and people, and some are spread worldwide and present in different cultures.

People, who are prone to different fears and superstitious beliefs, can have a tendency to create their own superstitions by attributing certain meanings to certain events they are experiencing. 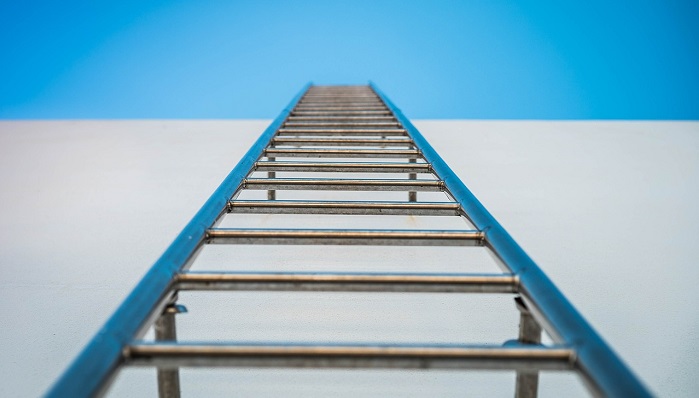 They begin repeating the same things when these situations repeat, believing these activities will bring them good luck or protect them from bad luck.

The general belief about superstitions is that some of these occurrences can bring people good luck while some of them bring bad luck.

The ones that are believed to bring bad luck are especially dangerous because they can cause the person to act irrationally and jeopardize their lives and the lives of others.

Superstitions can be very sneaky and can find a way to take root even in the strongest of personalities. That is why we should find a way to get rid of them whenever we notice some of them affecting us.

For some people, superstitions could become obsessions and represent a serious issue in their lives, controlling all their actions and choices. Some superstitions are so strong that they become phobias.

People could develop such enormous fears of certain events or things that they need to seek professional help to support them in getting rid of these fears from their lives.

Phobias could deprive people of normal lives and ruin their relationships with people. For some it takes a lot of effort and time to get rid of such beliefs.

An example of such phobia is the superstition related to the number 13. This phobia even has a scientific name – triskaidekaphobia.

People who are afraid of the number 13 do all they possibly can to avoid all contact with this number. They refuse to sleep in rooms with this number, or don’t want to sit in the line 13 on the airplane, etc.

There is also the world wide known superstition of a black cat bringing bad luck if it happens to cross our path; this is one of the most powerful superstitions not many people are able to resist.

The origin of this superstition dates far back in time, when people believed that black cats were able to shape shift into a human shape and become a spy for demons and witches.

Black cats were considered allies of Satan and their appearance was considered as a presence of evil forces and very threatening. People believed that black cat crossing their path was an ominous sign of misfortune and sometimes death. Black cats were related to magic and witchcraft.

That one is also a very rooted superstition among many people, who don’t even know anything about the origin of this superstation and they don’t know why walking under a ladder could supposedly bring them bad luck.

Even if you are a kind of person who claims not to believe in superstitions, you most likely don’t feel comfortable walking under a ladder and try to avoid it whenever it appears on your path.

Most of us will try to avoid going under, just to be safe and not have to fight the feeling of expectation whether some bad thing will happen afterwards.

Even if you decide to ignore the impulse to bypass the ladder, you will most likely have the lingering feeling of unease and expectation of something bad potentially happening to you long after you have courageously decided to walk under the ladder.

All people are different and different superstitions and beliefs exist among different cultures, but the one with the ladder is truly a widespread one.

Several theories exist about the possible origin of this superstition and all of them are dated.

The oldest superstition dates back to ancient Egypt. The ancient Egyptians considered the triangle as a sacred symbol and a symbol of trinity of gods.

Ladders leaning against a wall resemble a triangle and for the ancient Egyptians it was considered an act of disrespect to the gods to walk under a ladder which forms a triangle.

That is why people avoided walking under a ladder in ancient Egypt.

This theory in similar interpretation appears in the days of the early Christianity.

The Christians believe in the Holy Trinity – the Holy Father, the Holy Son and the Holy Spirit. The Holy Trinity consists of three parts, which is why the number three and the triangle were considered sacred symbols as well.

The reason this was considered so sinful was the fact that the Bible considered any act against the Holy Spirit and the Trinity as an unforgivable sin.

The people who did such acts were considered collaborators with the Devil and great sinners.

Even accidentally walking under the ladder was a reason for great fear of punishment for those poor people who happened to commit such an unfortunate act.

Another possible explanation of the origin of the superstition related to walking under the ladder was the fact, that ladder leaned against the wall were associated with gallows used to hang the convicted criminals.

That was considered an ill fortune and the fact of walking under one would be like inviting bad luck into your life.

It was also believed that walking under a ladder would attract death by hanging to the person who happened to walk underneath the ladder.

One of the possible explanations for these fears was the fact that in medieval times, convicts used to climb the ladders to reach the rope that will be used to hang them.

People were also afraid of ladders because they believed that the spirits of the killed convicts were trapped in the triangle shape created by the ladder leaning against the wall.

How to reverse bad luck after walking under a ladder?

For people, who still chose to believe in the bad luck superstition related to walking under a ladder, there are some suggestions about things they can do to erase the bad luck effect, also based on superstitions,.

So, if you happen to accidentally walk under a ladder, and you fear something bad might happen to you, you can alternatively:

You can do these things, or you can simply choose not to be bothered with it at all.

After reading all these explanations about the origin of this superstition, most of you might realize that you have cured yourself from the fear that walking under a ladder will bring you some bad fortune; instead, chose to live your life without any self-imposed or society-imposed restrictions.

As you have read in the lines above, the explanation of the origin of the superstition doesn’t have anything to do with the age we live in.

Still, because ladders are usually used when there is some construction work performed, it would be wise to avoid walking under, for safety reasons in the first place.

You never know when some heavy tool might accidentally fall off that height and harm you.

Also, the ladder might fall down and hurt you.