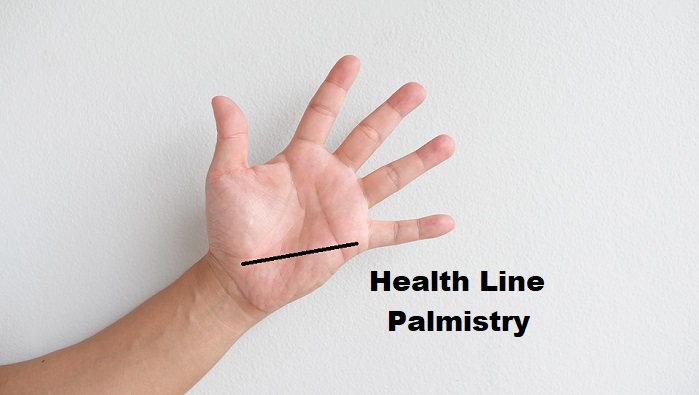 Palm reading is an old practice with roots in ancient cultures, particularly those of old China and India.

Also known as chiromancy, palm reading was widely present amongst Mesopotamian cultures, in Ancient Egypt, old Persia, on Tibet, in Greece and elsewhere. It was spread around Europe by Ancient Greeks and Romans. During the antiquity, chiromancy was very popular.

It grew quite unpopular during medieval times, though, as it was labeled sorcery and witchcraft, along with many other similar practices. The interest in palmistry grew back as the dark ages came to their end and the world became interested in esoteric, mysterious and the occult.

In modern times, opinions on are divided. The truth is, people grew distant from spirituality and esoteric or at least it appears so.

Palmistry is still practiced today and it seems that the interest in spiritual aspect of the human being grows stronger these days, finding place in our electrified, digitalized world.

Over the last decades, there has been a revived interest in far eastern traditions and healing practices, in particular. Palmistry, though a divination, not a healing practice, might as well find its place amongst these.

The thing is that it only help us reconnect with spiritual energies, the ever-flowing energy that makes this universe go round, regardless of what names and forms you give it.

Many would take palmistry for granted or call it a witches’ business, but it would be good if one gets introduced in the whole idea of philosophies and beliefs of the cultures who invented palmistry, before marking it as some old wives tale.

If you are interested in palmistry, you are most certainly familiar with palm lines or at least have an idea about the importance of reading palm lines.

Palmistry is not focused only on reading palm lines, but they are probably the most important feature of the practice. 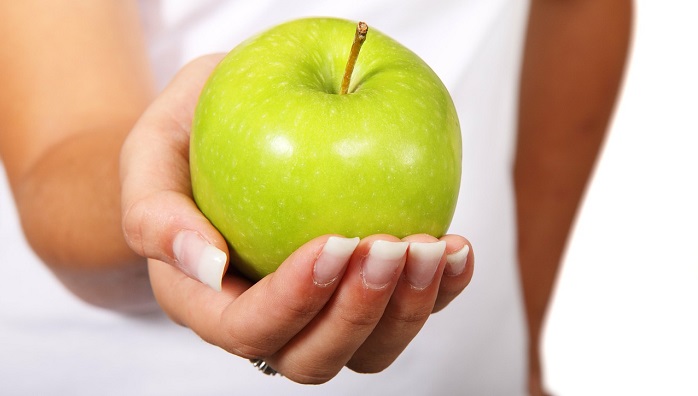 Additional lines that could be examined are rings of Solomon and Saturn, girdle of Venus, rings of Mercury and Apollo.

Each one of these lines, along with markings that could be found with them tells much about one’s destiny and life.

Today we are going to talk about the health line, as seen and analyzed in Chinese palmistry, one of the greatest traditions in palm reading.

Health line might interest you greatly, since it tells about, well, one’s health condition as a whole.

This line is an indicator of a good or a bad health, potential health risks and vulnerabilities one would like to know about, in order to make the best out his or hers given physical and mental capacities.

Chinese have a very interesting perception of the health line; they also call it an unhealthy line, since it is observed that this line occurs in people who actually lack good health, who are not healthy as they should be.

However, it does not necessarily mean that you are going to suffer some terrible illness because you have a health line. It greatly depends on the type of the line.

The location of the health line is not a rule. It could start at the base of the little finger, travelling across the palm to the thumb base. However, it could also start just below the heart line and connect with the life line.

It could also happen that there was no health line. However, it is not a reason to be concerned, quite the contrary.

If there was no health line anywhere on your palms, you should not be concerned.

On the other hand, not all health lines suggest terrible health issues.

Very straight, clear and visible health line that does not touch the life line is an indicator of good health and vitality.

The appearance of health line

Health line may look differently in different people, just as all other lines could. Let us examine particular shapes and occurrences of the health line and see what they indicate.

Health line could be wavy, in the first place. A wavy health line is associated with potential health problems related to the digestive system and indicates gastrointestinal issues.

Wavy shape of the health line indicates liver or bladder malfunctioning. The wavy form could be seen as an arc, for example.

Mind your food, get yourself a proper nutritional plan, check out for potential disorders you might be susceptible to.

A broken health line is also associated with the digestive system; the more breaks the line has, the more problems you might experience in terms of your digestive health.

A strange looking health line crossed by many short ones is definitely an inauspicious sign in terms of overall well being.

It commonly indicates poor general health, but it also suggests you are a person prone to accidents.

It should not scare you, but remind yourself always to take extra attention; you should not become occupied by anxious thoughts about what might happen to you, just see to be cautious.

Maybe you are clumsy by nature, which only calls for more attention. If your health line is not particularly long or if it was made out of many short lines, distributed parallel to one another, it also indicates poor health.

Marks on the health line

In addition to overall appearance of the line, one should observe markings that could be found alongside the line or on the line itself.

A chained health line (it is similar to islands, only the come in a sequence, without any line breaks in between) is an indicator of (chronic) liver disease that contributes to poor overall health.

Spots found on a health line are a sign of potential inflammation; they indicate illness and fever.

A cross located near the health line is an omen of accident. It means you are prone to accidents that could damage your health to a great extent.

Do not obsess yourself about it, but keep in mind when you come up with some exceptionally risky idea that might involve your physical well-being.

Triangles are signs that might indicate mental health difficulties. If there was a triangle on your health line, it suggests you probably suffer from mental health disorders.

This mark should be observed alongside with head line; if the latter was not particularly good according to palmistry analyzes, the triangles on your health line only contribute already suffering mental health.

A star found on the health line could be a sign of infertility in women. A star sign on a health indicate the same type of dysfunction. If the health line starts at the Mercury mount, with a star mark at the beginning, it is an indicator of never getting children.

Those who have a long health line are commonly people whose work is ‘mental’. However, if their health line crosses the head line, it means they are over-using their mental capacities and are likely to get mentally exhausted.

If the health line extends to the Venus mount, it is an indicator of blood circulation problems.

The extra caution individuals with this type of health line should take is to be associated with general heart health and brain hemorrhage risk. If one’s health line connects with the life line, it is not a good sign.

We have said that a long, straight and clear health line without touching the life line is an auspicious sign; this is exactly the opposite. It is especially a bad sign in terms of cardiovascular health.

If the health line starts from the heart line and ends up at head line, it is not a good signs for your brain’s health. It could even be associated with brain lesions.

A health line that goes all the way down to the bracelet lines, located at the base of the palm, it is an indicator of unstable health, likely to follow you during the whole of your life.

Other signs on the health line

One could have two health ones. If you happen to have to health lines crossing, as an ‘x’ sign, it is not a particularly good omen for your health.

A triangle shape formed out of the health line, the life line and the head line is a rare auspicious sign amongst these.

This ‘lucky triangle’ indicates good health. The bigger the triangle space was, the luckier and possibly healthier one might be.

As you could see, health line itself is more an indicator of potential health issues than a sign telling about how good one’s health is going to be.

Although it might sound concerning, it could simply be a good guideline and a reminder on what to take more care about, in terms of your health and overall well-being.