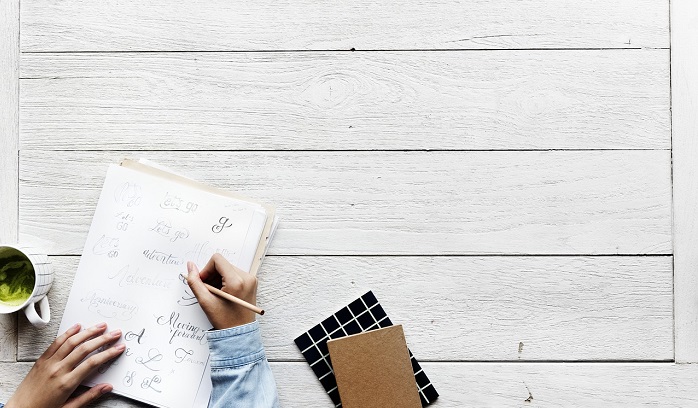 Every one of us has a name their parents (or someone else) gave us upon our birth.

Most of us do not even think much about the exact origin or meaning of the name we carry, but wonder about whether it sounds cool or not. Each name, however, has its meaning.

There are thousands of names throughout our history, culture and throughout the world.

Some names are ‘real’ names people carry in their actual life; others are ‘fictional’ names, such as especially invented character names for literary purposes.

If you think just a bit deeper, every single thing on earth has a name.

Names are not only given names people have or those they name various characters, mythological beings, gods and demons, actual people in real life, their pets, locations, whole countries and cities, even simple material objects.

You know, someone gives a name to their car, for instance.

It all may sound silly, but the truth is, by naming a thing, we give it special status.

Not only we give it additional meaning by choosing a specific name, but we show we care more about this or that thing or a living being.

For example, it is so common that an owner names its beautiful black cat an ominous, but very handsome name, such as Behemoth or Anubis, for example.

People also chose terms that are more generic and so they name a black cat Onyx or Midnight or something like that. 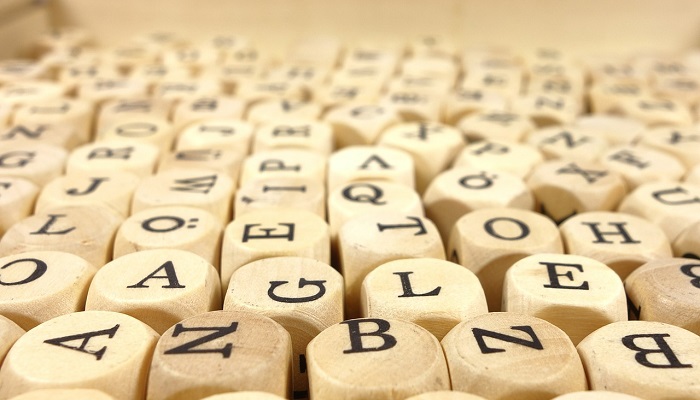 On the contrary, an adorable white cat its owner might call Angel or Snowflake and so on. See? Names reflect our ideas we have about something.

One might call their personal computer Jim or Karen, which indicates a special bond and even compassion (!) people have for an artificial object.

While it appears a bit awkward when we put it like this, think about how many times you have named people you do not know a name they remind you of, how many times have you named an object, a pet or whatever else.

It has become a habit, with roots seizing back to the most ancient days of human civilization. All names have meanings.

Speaking of which, names are not only capitalized ones, but also terms we use to describe something.

The very word ‘term’ is a ‘name’ that describes and encircles the essence of meaning of the term term. How interesting, is not it so?

Moreover, it is very puzzling, at the same time. Generic terms are also names we use to operate in this word more easily. Otherwise, it will be a very chaotic world.

To avoid risk of over-thinking these ideas, we will stop here.

Etymology is a scientific discipline that deals with the origin of words, meaning all words. Etymologist try to figure out how certain words have generated and how they appeared in certain languages.

They trace the use of words through the history of its use.

Why we give names?

We have partially answered this question. We name things, in order to give them meaning or maybe we embody the meaning into a name. The essence of something is described by its name.

People use different words for the same things, in different languages. Etymology could possibly answer why it is so.

The origin of words is different, depending on particular culture. Some terms are generated through imitating sounds found in nature, for example.

Speaking about names, in terms of people names, first names in particular, the answer would be the following.

First names could, for example, represent heritage; people often name children after their ancestors, in order to preserve family name and praise its honor throughout generations.

Some names are meant as blessing, if those are associated with a blissful idea.

Names we give children often reflect our desires about our children’s future. There are thousands of deeply personal reasons why people choose certain names.

Sometimes, parents opt for names that are simple, sounding and ‘modern’, so that kids have less risk of getting a nasty nickname. Speaking of which, nicknames are just another type of names.

Names are not always a ‘good’ thing. You know when someone says he or she ‘called me names’. The expression means someone gave you a rude, bad name, cursing you or else.

We also give names to express our disgust, anger, grief or anything else. The power of names is tremendous!

They could raise you high and make you glorious or they could bring you down.

Names are how you think of people; all attributes related to a personality are concentrated in his or hers name and, thus, even the name ‘outgrows’ itself.

When someone says ‘her or his name will echo throughout centuries’, it means we will remember that particular person by name.

Some names become glorious. Let us give you an interesting example, before we pass onto spirituality behind names.

Take the name Caesar, for example. Originally, it was a cognomen or a third name in Ancient Roman naming conventions.

It became a title of an imperial figure, after the name of the famous Roman emperor Julius Caesar.

Today, people use it as a first name, referring to its imperial nature and meaning associated with it. History of names is definitely a rich field to dig into.

Talking about spiritual meaning of names, we think of spirituality as very wide term.

We choose certain names, trying to invoke mysterious powers or certain ideas associated with the name itself.

Name gives one an identity. In the world, seen as a complex of ideas and meanings, names play a special role. Names offer associations and are meant to mean something to the outer world, the environment a person walks around.

Certain names are believed to have special powers, in a way.

For example, names that have a religious background 8and many of them have it) are used not only as identity defining, but also as blessings.

Names are also a mean of protection. Naming a child after a strong, much appreciated and praised figure, be it a notable ancestor, a religious figure, a great leader or so, parents want to provide their child with some special protection, to awaken the child’s strength and so on.

Spiritual power of names could be really amazing. Sometimes, it even appears as if a name chooses the person!

You have certainly met in your life people who look exactly how their names sound like.

Well, their parents or whoever gave them their names could not actually predict how the person would look like or behave once he or she is an adult.

That is, in a way, mysterious spirituality behind given names, as well.

Being nameless is scary; it is as if someone has taken out the essence, the very soul of a being.

There is also certain, indescribable power in namelessness, but it is reserved for forces that are, indeed, beyond our comprehension. In this regard, being without a name inspires awe, admiration and fear.

Think about God; that is a tricky and a complex example. This mighty figure does not have an actual, given name, in terms we, people, have ones.

We say God, with capitalized first letter and also use capitalized generic terms such as the Most High, the Almighty and so on. God say ‘I am that I am’, meaning this powerful entity is above any name.

Names are limiting and the power of Christian God is considered limitless. Naming God is a thing to think of, indeed.

It is also said that one should never call God’s name without good reason, although there is no an actual name.

Metaphysicists found out that thinking about the name of God as seen above keeps our mind free from narrowing of the perception of the world.

It expands our minds to think about it so. Name it a ‘people’ name and metaphysical portals get narrower.

We have made a selection of different names that are believed to carry special spiritual significance.

Some of these names have variations throughout the world’s languages and cultures, while others are unique.

Those could be a great choice if you want to give a child a meaningful name, with additional spiritual and symbolical meanings.

These are only examples that best illustrate the idea of spiritual energy behind a name.

Chava, Chaya, Hava, Ava or Eve is a girls’ name, originating from Hebrew. The meaning of this name is ‘life’. Yes, it is the name given to the first woman God has created.

In the Book of Genesis, it is said that God wanted to create a companion to the first man, Adam.

Adam named the woman Eve, because he knew she was going to be mother of all living people.

One could be of a lively spirit, curious and willing to explore life, vital, youthful, healthy and beautiful just as life is beautiful and fantastic in its essential form.

Khadija, Kadeeja, Kadejah, Kadesha, Kadija, Kadisha or Kadiya is a girls’ name of Arabic origins. It means the ‘early baby’. The name has great importance in Islam.

Khadija was the first wife of the prophet Muhammad and one of the four women the prophet believed to be the purest women ever to exist.

She was also said to be the first person ever to convert to the new faith of Islam.

Alexander is a male name found throughout various cultures and languages. It is found in languages from English to Slavic, from Scandinavian to Greek and so on.

Alexander is probably one of the most popular boy names in the world. Name Alexander is of Greek origin and it translates to ‘defender of men’.

The name clearly indicates great virtue, bravery and strength, so no wonder it is that sounding and popular.

Probably the most popular figure every to carry the name Alexander was the famed young Macedonian king, Alexander the Great.

Alexander of Macedonia was known in the world of his own time, while medieval stories about the young ruler made him even more famous historical figure and so, after his death, the name of the young leader spread throughout the world.

Theodore, Theo, Theodor, Theodora or Dora are variations of the same name meaning a ‘gift of god’; the name is presented here in both male and female version.

It originates from Greek and clearly has spiritual significance. It indicates a blessed nature of a person who carries. Given by God, also means being protected and blessed by the most divine power.