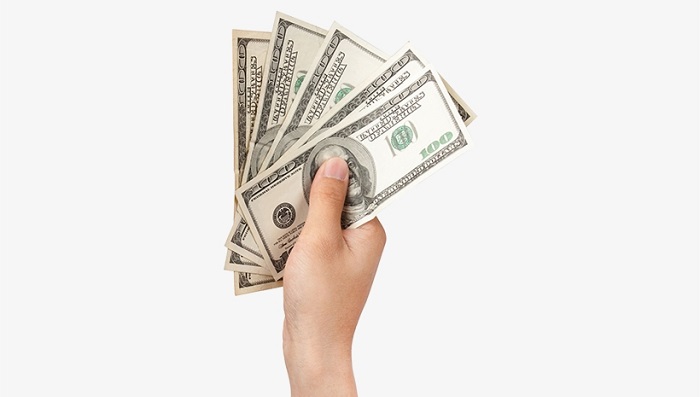 Palm reading, also known as palmistry or chiromancy, is an old divination practice, originating from ancient civilizations era. It is still practiced around the whole world, although opinions on palmistry are very different.

Some people think of it as superstitious fun game, while others take information written on our palms and hands very seriously. Perhaps it is the best to keep the balance in between.

Palmistry literally means ‘divination from hands’, since chiromancy, the original word, comes from Greek terms χεῖρ and μαντεία, meaning ‘a hand’ and ‘divination’. According to palm readers, our hands and palms hide mystery about our destiny.

Each individual’s hands are of unique appearance and patterns, although there are categories of hand shapes, with characteristics shared amongst the people.

However, palm lines are the same as fingerprints; there are no two same palm lines patterns. Looking more closely, you will easily realize even your two palms are very different from one another.

The difference between our palms, according to chiromancy, also plays an important ‘destiny role’. Chiromancy reveals secrets about one’s destiny, his or hers potentials, life as a whole and the future.

Most people would see into palmistry so to find out whether they would be fortunate in life or not. People usually ask simple questions, such as will they become rich, will they get married and have children, will they be successful in their career and so on.

The thing is, palmistry tells not only about that, but it tells a lot about an individual’s personality traits.

Knowing yourself is a key to success, whatever your luck line or your money lines promise. Information you can get from palmistry could be precious. Of course, it is not written in the stone, but could be a useful guideline.

Traces of palm reading history lead us back to ancient civilizations of India and China. It was practiced on Tibet and amongst Ancient Egyptians, as well.

Persians and Mesopotamian cultures were all greatly interested in this form of divination. In Europe, chiromancy was very popular in Greco-Roman era and first to write something about it was the famous Aristotle.

During dark times of medieval era, chiromancy was kind of demonized, just as all sorts of other ancient practices; it was considered witchcraft and thus quite unpopular. 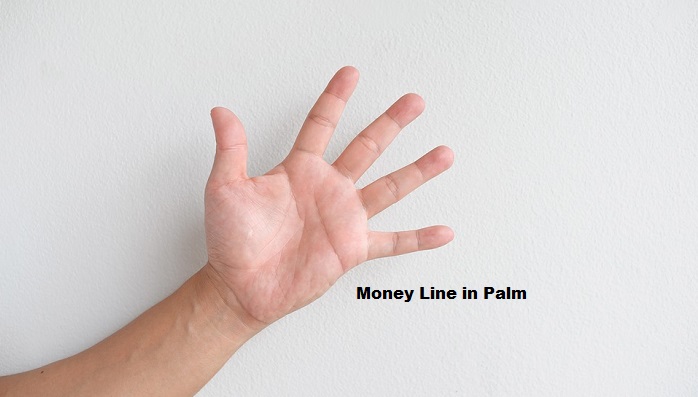 In modern times, palmistry is usually not regarded as some obscure witchcraft practice, but it is largely seen as a superstition. However, in this era of rebirth of alternative paths, palmistry certainly has more favoring audience than in certain older ages.

Thanks to the internet, there are tons of palm reading materials available online and informative articles on it, such as this one, amongst others. The best advice is to go to someone experienced in palm reading.

When they want to see it on their own, people are usually in doubt about which hand they should look at. There are few different options, but you will eventually end up with observing both of your hands.

Whatever approach you take, you will look at both of them. Before you start reading your destiny lines, you should carefully observe the appearance of your hands as a whole.

According to palmistry, the shape of fingers, palms, nails, the appearance of the skin and other features tell about an individual’s personality and character, which is a great determinant of their potentials in life.

There are several classifications of hand types and in the following paragraph, we give you an insight in those types. Further on, we will talk about palm lines and the money line in particular.

People with this type of hands are practical, simple and usually engaged with physical work. Square shaped hands have large, wide palms, while fingers are straight and have square nails.

Those with square hands are executive, pragmatic and very efficient in their work. This is the hand of an engineer. Those with psychic hands are, as the name states, inclined towards spiritual and possibly psychic abilities. Their hands are long, with the fingers sharp.

Conic hands are the most common type amongst women. This type indicates artistic skills, delicate senses.

Those with philosophical hands are analytical and studious; they are especially inclined towards self-interpretation. Their hands are all in joints, rough and skinny. People with so-called spatula shaped hands are open, practical, but also creative. They are adventurous and lively.

Spatula hands are of rounded fingers. However, most of the people have a combination of those, which is called the mixed type.

Another variant of classification divides hand types according to four essential elements, that of Earth, Water, Fire and Air.

Earth type hands are found in down to earth, reliable and honest people, usually modest and straightforward, but also stubborn and suspicious. These hands are described the same as elementary hands.

Water type is of rectangular shape of palms, long fingers. Individuals with Water type are of delicate sense and intellectual.

These are altruistic, but introverted. Air type has square palms and elongated fingers; this indicates excellent communication skills. These are curious, eager to learn things, but commonly have emotional attachment issues.

Fire hands indicate fiery, impulsive, restless personality that is also strong, courageous and energetic. Their hands are of rectangular palms with short fingers.

Let us see into the most important palm lines to read in chiromancy, before we focus on business line in hand and money matters as read in palmistry. Each one of palm lines has specific meaning and should be carefully examined on both hands.

The prevailing opinion is that one should focus on the left (or passive) had as it reads the signs of potentials gives and then on the other one which confirms the first and adds more info.

The other (the right or active) hand shows what could be changed from what you have been given. T means that what you were born with is not necessarily how you would eventually end up.

Let us see into the lines. When analyzing the lines, you should observe their depth, their shape, their overall appearance, signs, and marks that appear alongside or over the lines.

For more info, check out about palm mounts, so to get better insight into how to search for the lines and interpret them. Here are the basic lines. Those are heart line, head line, sun line (Apollo line), life line and fate line.

There are also children lines, money lines, health line, travel lines and more. There is a great variety of signs and markings one should also carefully observe.

Most of people are interested in matters of fortune and love, when they approach to palmistry.

Would you like to know if you are going to be rich or if you have potentials to become wealthy and lead a comfortable life? Let your palms answer!

There are lines that are considered an indicator of wealth and fortune. Money lines are located under the little finger and the ring finger. They are vertical lines, usually not significantly long.

The appearance of these lines tells about your potentials regarding money and else related to it. Look closely into your money lines. Are they deep and easily visible? If they were visible and, in addition, straight, unbroken and clear, it is an auspicious sign.

It indicates you are a person with a natural talent for good investments, smart and lucky.

Such money lines also indicate you have good support in your environment and people recognize your value and potential. Now take a look at your sun line; if it is of the same good appearance and shape, your luck is even better.

You have potential for wealth accompanied by fame and glory. People would admire and respect you.

If your money line appears wavy, it is an indicator of instability in material and financial terms. This means you are likely to experience many struggles with money, many challenges and difficulties along the career road.

It is not meant to discourage you, but to make you aware of efforts you will have to made, if you want to be wealthy and have a stable financial situation eventually.

If the line is intermittent and intersected, it is not a particularly good sign. It suggests your material situation is not very likely to stabilize and it does indicate bad luck, in terms of finances.

This type of line should remind you to keep cool head, as much as you can, since all the rushed decisions, impulsiveness and impatience will definitely bring you only failure.

Signs of wealth in palmistry

If you want to get better insight into your financial, wealth and richness potentials, you should look into more than palm reading success line that refers only to money. There are other lines that indicate success and the most important is the sun line or Apollo line.

The Sun line is vertical and it is located under the ring finger. It is mostly related to fame and popularity. It is also the line of success.

The sun line could have branches, which are money lines. This little branch line usually extends towards the little finger and is also an indicator of success, wealth and fortune in life. See if you have such a line.

If there is branch money line, it tells about you as a person who is commercially oriented. It is a good sign, since it reveals you have no problems in establishing business relationships and know how to deal with money in general.

If this branch money line reaches and touches the initial money line we were talking about, it is an auspicious sign.

It indicates some unexpected fortune waits for you (e.g. you could inherit something you had no idea about, win a lottery , get super extra income from some additional job, gain money based upon your name and reputation).

If your sun line and money line appear as crosses, being crossed by little short lines, it means you will face difficulties in maintaining your money situation because of other people.

Beware of jealous, envious people who might want to spoil your success and steal your spotlight you rightfully earned. The good advice would be not to talk much about your finances in public.

Other fortune and wealth indicators in palmistry

There is another interesting sign of potential richness, found in Chinese palmistry. If you have a so-called M sign, it means your career would be successful. M sign means that your career line crosses the head and heart line and forms an ‘m’ shape along with the life line.

Seek into m-shape in palmistry to see how it exactly looks like. According to palmistry, it indicates you should get wealthy before you are forty years of age.

One interesting indicator is the color of the palm. If the palm is pale, it indicates you will possibly get married to someone wealthy. If it is reddish, it means earning money could be a tough business.

Dark and yellowish palms suggest you have chances to marry a rich partner. Red spots on so called ‘liver palms’ are good signs in terms of money.

Soft and fat palms are good indicators for fame and fortune, in Chinese palmistry.